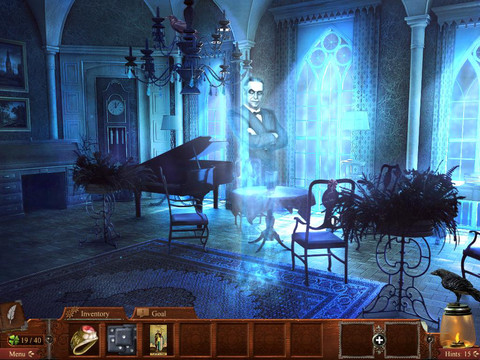 The game features three difficulty levels to accommodate players of all skill levels and boasts a entrancing storyline, high quality visuals, and top notch sound.  The standard version can be purchased for $6.99 with extra content in the form of a collector’s edition purchasable as in app purchase.