IndieGala has pushed out their fourth pay what you want indie bundle today in support of Child’s Play and Save the Childrens’ Italian branch. Only five of the nine games that comes with the bundle have been revealed. Seven of these games will be available on Steam, the rest can be downloaded DRM free from the IndieGala website. Currently, two of the games are only available to those who pay more than the average bundle price. This may change as more games are announced.

*Denotes that a Steam key will be given 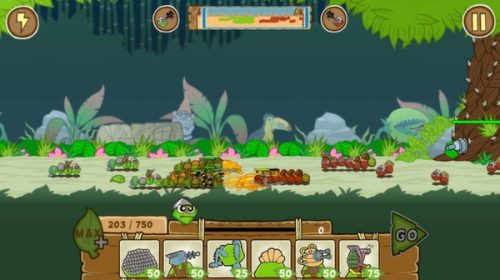