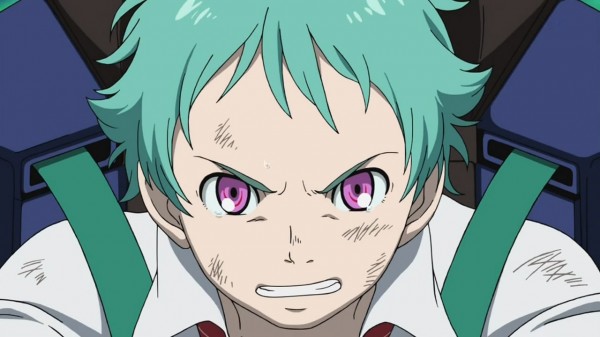 This weekend was Anime Central in North America and FUNimation was there with a couple of anime licensing announcements. During their panel at the show today, FUNimation revealed that they have acquired the rights to release Eureka Seven AO sometime in the future in North America and will begin streaming the show on their website next Thursday. To go along with this announcement they also revealed that they had acquired the anime movie known as King of Thorn for release in North America.

Eureka Seven AO may sound familiar to some as it is the sequel to the previously released Eureka Seven anime. King of Thorn follows the story of a group of people who have become infected with a deadly virus. Kasumi, a young girl infected with the virus, and 159 others were selected to be placed in cryogenic suspension until a cure was made. These 160 people awake in a dark future where the world is full of monsters.