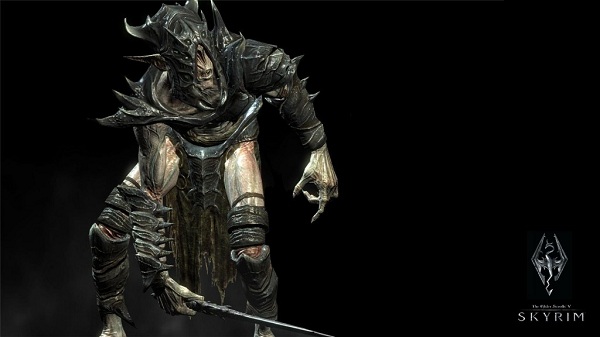 You have to hand it to The Elder Scrolls V: Skyrim fans. When they aren’t creating a multitude of mods on the PC or delving into various dungeons on the console versions of the game they are digging through the files contained in the game itself. One such Bethesda forum member chose to go digging in the files of the latest Skyrim patch and found a number of references to “Snow Elves,” a “Snow Elf Prince” and even some information pertaining to crossbows.

All of these files were located in a folder that is called “DLC01.” So while this is all just an assumption at this point, it seems that the first piece of DLC for Skyrim is going to feature the addition of Crossbows and a story that digs deep into the past of the Falmer. Bethesda has so far had “no comment” on this leaked information but we shall see in the coming weeks if any of this has turned out true.