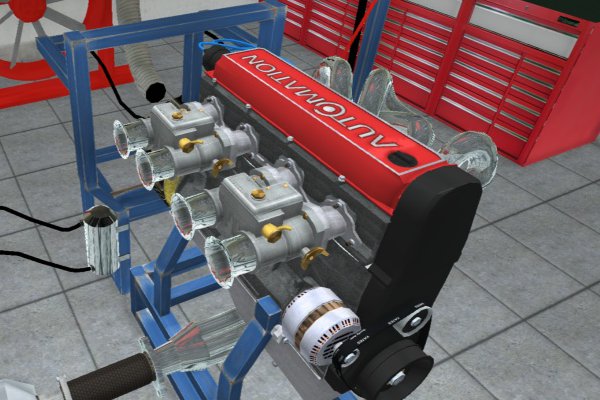 Ever wanted to get a real in-depth look at cars, from the engine to the industry itself?  Well if you have, Camshaft Software is working on the game for you.  Automation: The Car Company Tycoon Game is going to give players the ability to make and market their own cars from the 1940’s all the way to the near future.  But, with a game that size they can’t exactly release a demo all at once, so they are currently preparing a demo focused entirely on the engine aspect of the game, which is available now to those who pre-ordered it, but will be releasing to the public on April 22nd.

The video below gives a general overview of how the demo works by going through one of the 14 scenarios that will come with the demo.  The demo is also designed with plenty of tutorials to teach the player everything they need to know, so that experts won’t be the only ones with an idea of what’s going on.  If you have an interest in cars or feel like developing an interest in them check out the game’s website HERE.