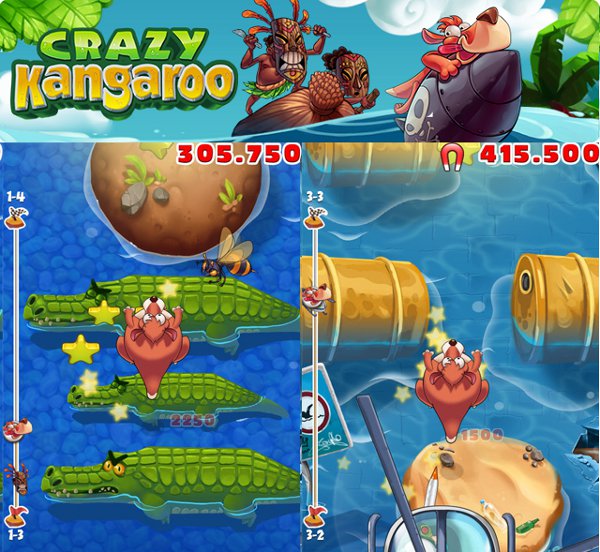 Gamelion Studios, the developers of Monster Shooter and Doodle Fit, has announced their newest game releasing for iOS will be coming out May 1st.  What’s the game?  A z-scrolling platformer called Crazy Kangaroo, featuring a kangaroo named Barney who’s out to make his way home after escaping some poachers.  But, it’s not a merry journey back as Barney needs to avoid the dangers of the wild, including hunters and drowning.

Crazy Kangaroo covers three different worlds, power-ups like Sugar Rush and Multi-Score, more than 50 levels, and leaderboards so players can see how they stack up.  The game controls entirely by tilting, both forward-and-back and left-to-right, to guide Barney’s hops from object to object.  If you like unique platformers with fun graphics, check out Crazy Kangaroo for the iPad, iPod, and iPod Touch when it releases HERE.

Rage of the Gladiator Coming to App Store 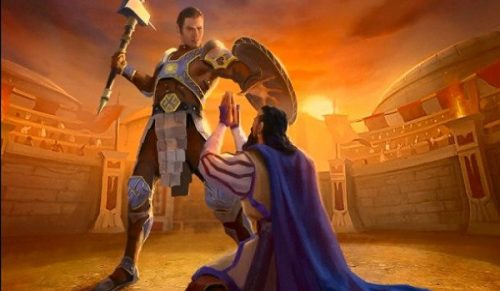