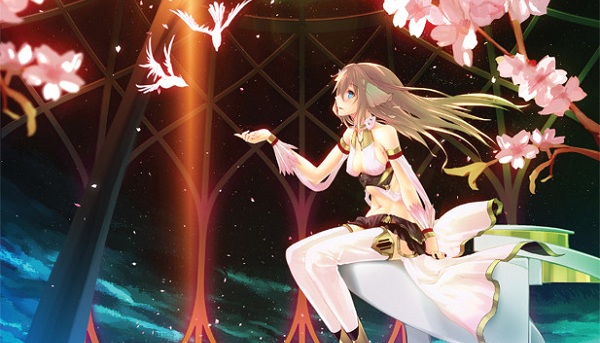 Surge Concerto: Ciel no Surge will be released in Japan in only a few days and to help sway over a few gamers before the title is released both Gust and 4Gamer have teamed up to release a ten minute trailer featuring plenty of gameplay… though good luck understanding practically anything what is happening.

The trailer contains what looks like the game’s opening and then switches to Ion and the player interacting with her. Catch the trailer below and hope that someone localizes it for North American release. Perhaps a full English dub wouldn’t be possible but at last English subtitles would make for a satisfactory release.