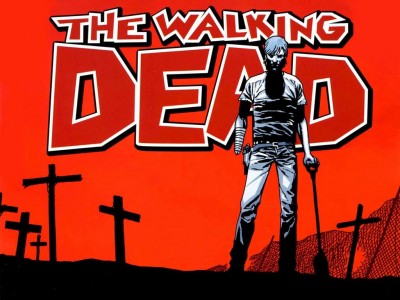 The game is currently undergoing certification for the Xbox Live and Playstation Network which will last roughly 6 weeks, with the game getting a release no long after certification.

The game is also confirmed for release on PC and Mac in the future. But for now Telltale have their sights aimed for the Xbox Live and Playstation Network. Just what the doctor ordered, am I right? More Zombies.