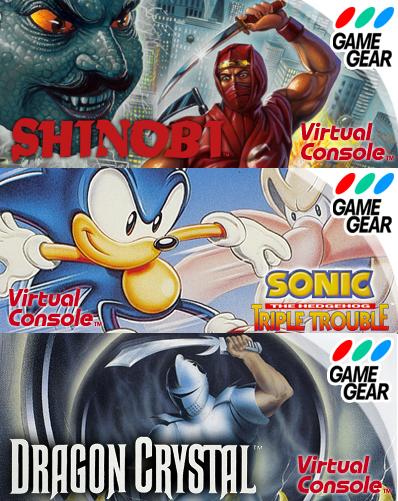 If you live in Europe and were patiently awaiting your day to get those coveted Game Gear classics, you can celebrate as Nintendo have delivered all three on the eShop. Sonic the Hedgehog: Triple Trouble, Shinobi and Dragon Crystal are all three the first Game Gear titles to see the Virtual Console thus far, and mark the forgotten handheld’s arrival on the Virtual Console.

I know most of you at least know of these titles, but for those who need a refresher, you can check out descriptions for the three gems down below. 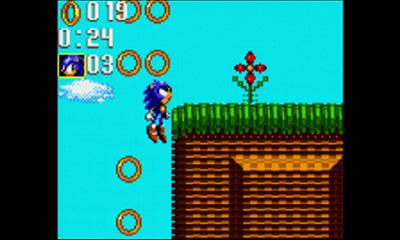 Sonic and Tails are tasked with retrieving the Chaos Emeralds which have been scattered across planet Mobius during an experiment, by Dr. Robotnik and his team testing the ‘Atomic Destroyer’ which goes wrong. In the meantime Dr. Robotnik runs into Knuckles and convinces him Sonic and Tails are out to steal the emeralds. Nack the Weasel takes advantage of the confusion to collect the emeralds for himself. 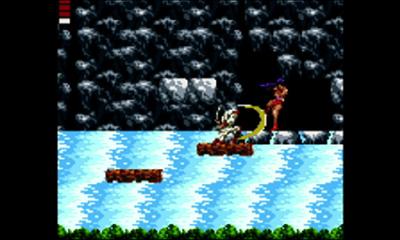 Shinobi, known in Japan as The G.G. Shinobi, was developed and published by SEGA exclusively for the SEGA Game Gear. It was released in 1991 as part of the Shinobi series of games. The music in the game was composed by Yūzō Koshiro.

As Joe Musashi, student of the ‘The Master of Oboro’, you are sent to Ninja Valley which has been submerged by an air of terror and destruction as a dark force has established a base within Neo City. You must use the art of Ninjutsu to free your fellow shinobi, and continue your adventure by mastering their skills. 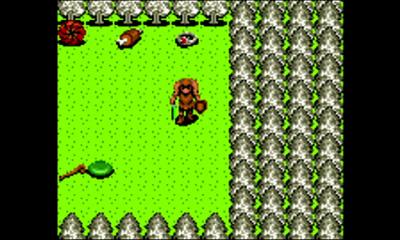 Dragon Crystal is an RPG which was originally released on the SEGA Master System and ported to the Game Gear in 1991 making it one the Game Gear’s earliest Role Playing Games.

In Dragon Crystal, you must navigate your way through 30 randomly generated, dangerous labyrinths, collecting weapons, armour, magic books along the way. Gameplay combat is turn-based, players positioning during battles is paramount to their success.
And there you have it! You can now pick up all of these classics in the 3DS’ Virtual Console, no matter what part of the world you happen to be from.

Kid Icarus will also be joining the 3D Classics… 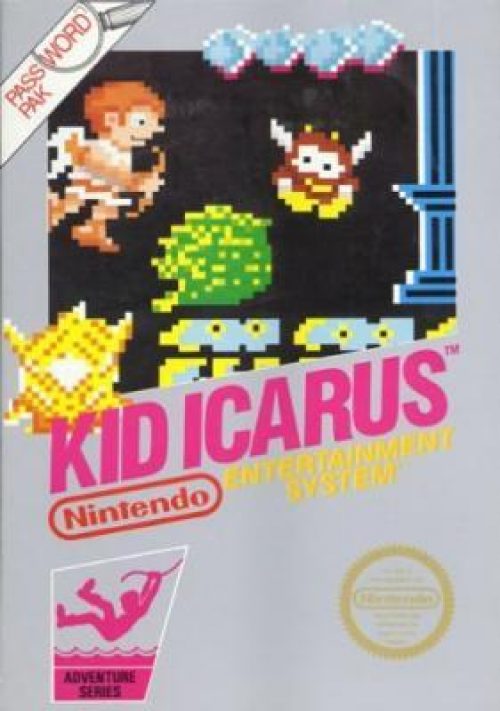