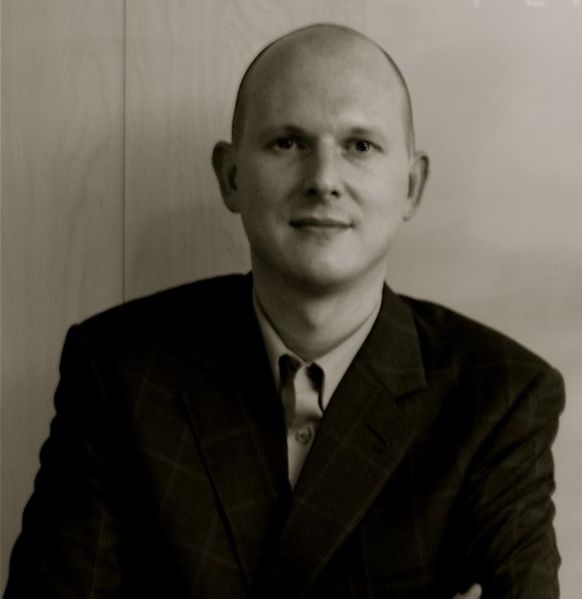 Today Microsoft announced that Phil Harrison will be joining Microsoft and helping them grow the their business in Europe. Check out the full press release below, or at Major Nelson’s website.  Contrary to many reports, this has nothing to do with Peter Molyneux leaving.

As the senior IEB leader in Europe, Phil will not only lead the Microsoft Studios European organization directly, but will also influence the broader performance of IEB’s European business through strategic partnerships and by bringing culturally relevant entertainment experiences to Microsoft platforms, now and in the future.

In addition to the wealth of experience Harrison has in the console gaming space, he has immersed himself in new business models and technologies, particularly in the mobile and social space and will bring that market perspective to bear in the new role. He will also tap his deep experience in studio leadership to grow Xbox’s development efforts in Europe, including overseeing UK-based developers Lionhead Studios, Soho Productions and Rare Ltd.

“I am excited to be joining the senior team at Microsoft at a pivotal time for our industry,” said Harrison. “I am really impressed with the company’s long-term vision for growing the market for interactive entertainment globally and also with the incredible wealth of talent, technology and resources the company has available to succeed.”

“We are honored to have Phil join a team that boasts a wealth of talent from across the industry,” said Phil Spencer, corporate vice president at Microsoft Studios. “Phil is one of video gaming’s true visionaries, and his experience overseeing global studios and deep industry relationships make him the ideal person to lead our European efforts. Under his leadership, we look forward to continuing cultivating the best talent and growing our business in the region.”

“Phil has played an instrumental role in shaping modern console history through his keen insights into both hardware and software strategy,” said Don Mattrick, president, Interactive Entertainment Business. “His addition to our leadership team will impact our global business in innumerable ways, as he aligns our studio development and growing portfolio of entertainment experiences in Europe to drive our continued growth worldwide.”

Harrison brings 25 years of games industry and development experience to his new role as the senior leader for IEB Europe. He was a long-time leader at Sony Computer Entertainment, where he held various senior executive positions within the company, most recently as president of Worldwide Studios. After leaving Sony, Harrison joined the board of Infogrames, as president of Atari, where he led the company’s transition into online gaming. Most recently, Harrison is co-founder and General Partner of London Venture Partners, LLP the venture capital firm focused on the web, mobile, social and cloud game sector, where he will continue as Special Advisor.