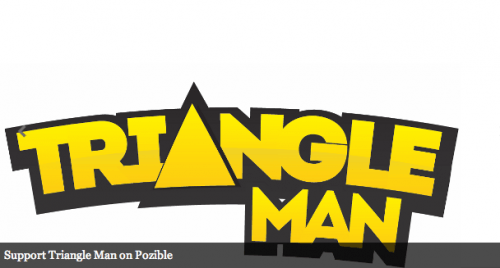 Ever wanted to see your name in the credits for a video game? Whilst developing their debut PC release Triangle Man, Australian award-winning indie developer Convict Interactive have created a Pozible donation page, hoping to raise $1000 to help complete Triangle Man in time for his scheduled April release.

Those who donate $5 or more can also claim some seriously freaking awesome rewards! For example, if you donate $25 not only do you get a copy of the existing prototype, a final copy of the game AND offer to participate in beta testing but it will ALSO get your name listed in the credits. How cool is that?

Incentives to donate get even more epic though – if you donate $100 not only will you get all of that listed above but also a Triangle Man plushie, t-shirt, poster and best of all Convict Interactive will work with you personally to create your very own level to appear in the game. Now that’s what I call fan service!

All funds raised will go towards employing a 2D animation artist, as well as adding polish to the game with improved artwork, but the funds pledged will only be processed if they raise the money by the 13th of April. What’s most impressive however is how quickly the team have been raising cash; at the time of writing $725 of the $1000 goal has been pledged  within in less than 24 hours! So what are you waiting for? Don’t you want to help create a video game and have your name appear in those fancy scrolling credits? Go pledge a donation NOW! 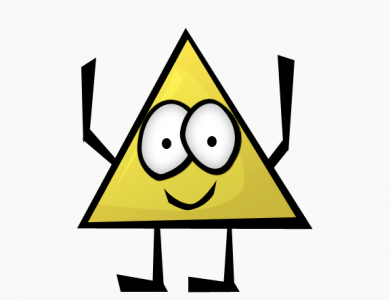 The full list of rewards and incentives for donating includes: 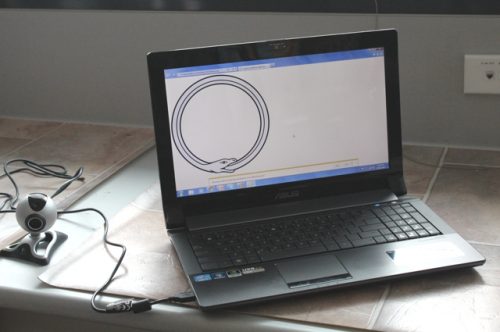