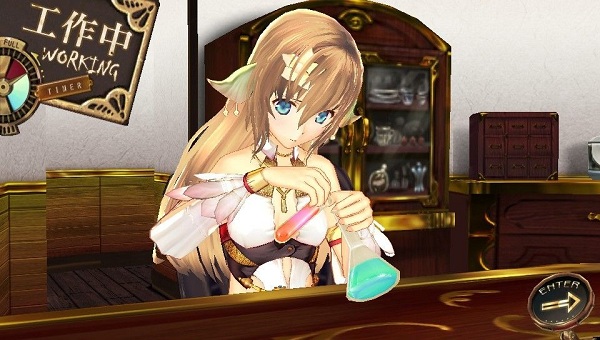 There is currently an amazing looking game being developed in Japan at the moment and the director of said game is the same man who handled the Ar Tonelico series, Akira Tsuchiya. Last night he was interviewed for the “Game Heaven” presentation for the PlayStation Vita and while this interview is entirely in Japanese with no subtitles, the latter half of the video contains some important footage.

That footage is the first trailer for Ciel no Surge, a game where players will interact with a girl named Ionasol who has lost her memory. Players will take care of her for three years and interact with her using the Vita touch screen. Apparently this is the first game in a series called Surge Concerto which will be available on multiple platforms. Currently the title has no release date in Japan, nor any announcement for a North American release. Whom do you believe would give Ciel no Surge the best treatment if it were to be localized for the West?