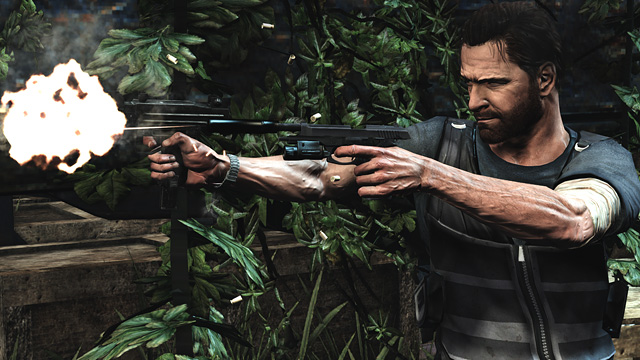 Despite purely playing consoles these days primarily through lack of funds and space, Max Payne was one the last and best games I remember from my days as a PC elitist. So with the upcoming PC release of Max Payne 3 which will be released on the 29th May in US and 1st June 2012 for Europe, Rockstar have released some sexy looking screenshots, showing off some of the amazing detail to be expected from the PC version. Note the rippling muscles and tendons on Max’s arm, highlighting the amazing attention to graphical detail that Rockstar have described as gloriously increased for both solo and multiplayer. 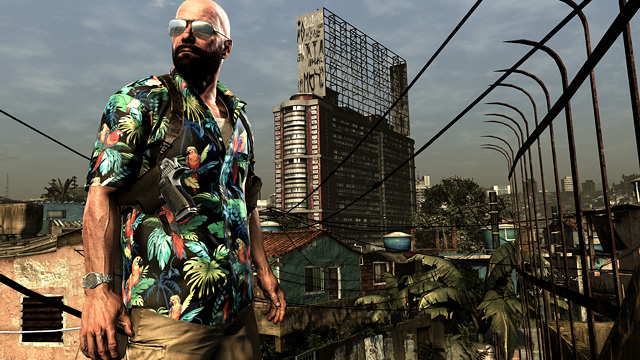 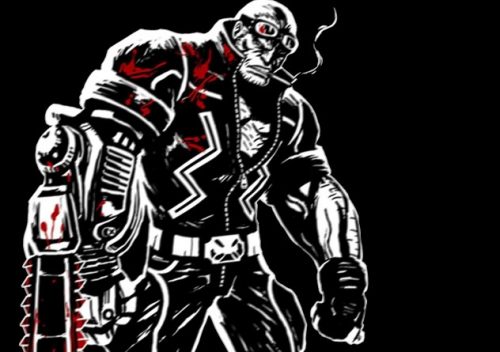 Anarchy Reigns is the western title for Japan’s Max Anarchy 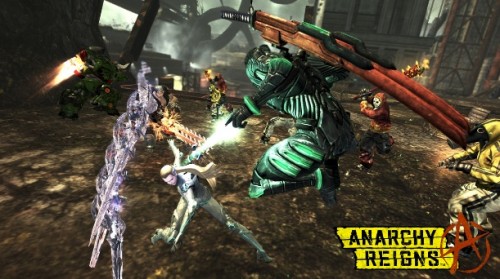