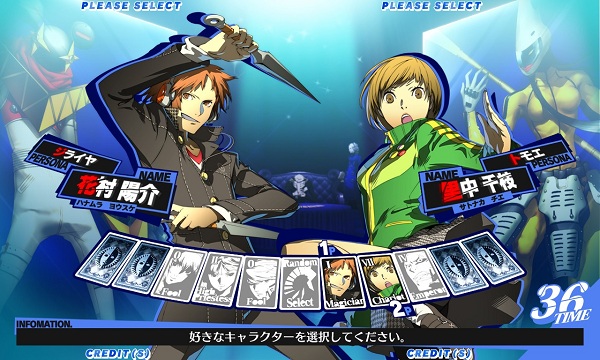 Atlus has decided that they had teased us enough with whether or not they would be bringing the Japanese fighting game Persona 4: The Ultimate in Mayonaka Arena and have come right out and said it. Rejoice Persona fans because Atlus will be releasing Persona 4 Arena, the new shorter name of the game, sometime this summer.

The game will be released on the Xbox 360 and PlayStation 3 as well as a new story and online mode. Persona 4 Arena has been developed by Arc System Works and will feature battles between Persona 3 and 4 characters in high-resolution 2D similar to what was found with Arc System Works’ popular BlazBlue series. 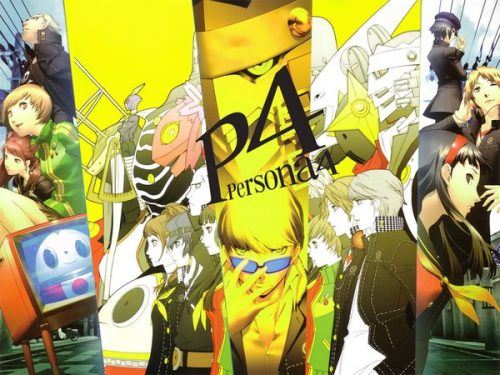