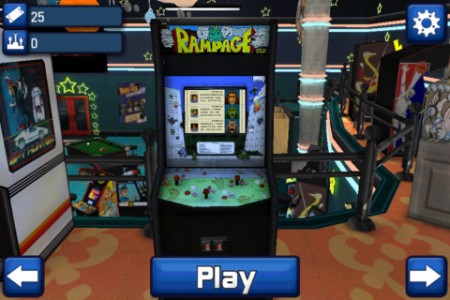 Warner Bros. Interactive Entertainment today announced it has released Midway Arcade App for iPad, iPhone and iPod touch. The collection of 10 old arcade titles is now available on the App Store for $0.99 – and won’t require any additional tokens or pumping of coins into the charge slot to replay. You’ll be free to play these retro games for as long as you like on any of the games on the list:

Spy Hunter: Race down a freeway in an armed sports car and destroy enemies while protecting civilian vehicles;

Rampage: Reduce the city to rubble as gigantic monsters George (a King-Kong-like gorilla), Lizzie (a Godzilla-like dinosaur/lizard), and Ralph (a giant werewolf);

Arch Rivals: In this Basket Brawl, outscore opponents as a crowd pleaser, rebound king, a defensive giant and more;

Two additional game packs are available through In-App Purchase too, and include: 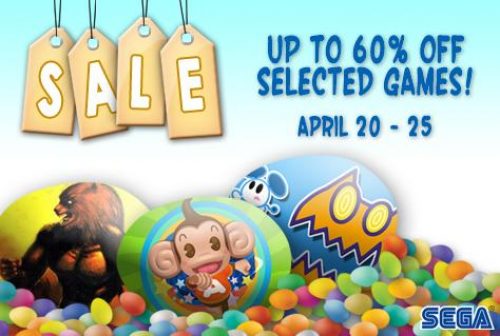