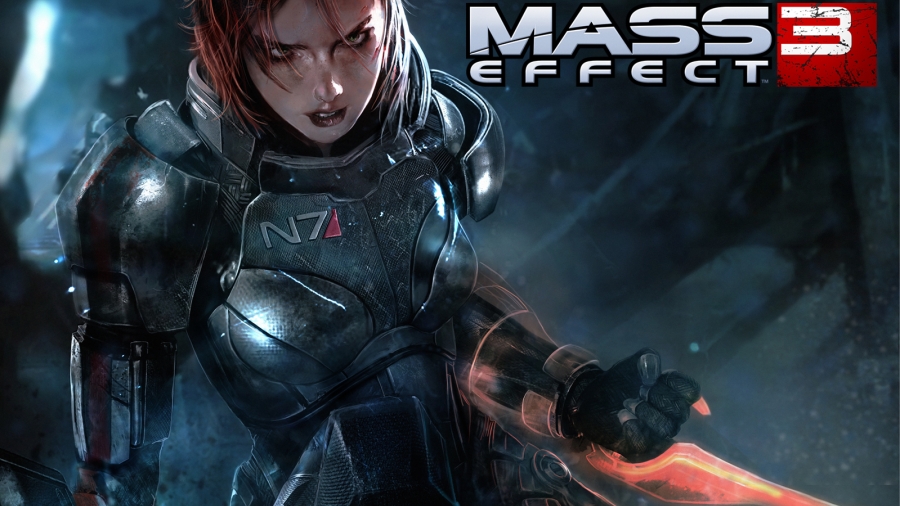 Mass Effect 3 will continue Commander Shepard’s war against the Reapers, who will target Earth and its human inhabitants. In a sense, the story of the trilogy feels like it must have a male lead. Indeed, the default gender of Shepard is male. With that said, players will get to choose to make Shepard as a female commander, in the latest trailer of Mass Effect 3. The feature has been present in the first two games and it is a different experience. In the trailer below, the female Shepard does what Shepard does best: pulling herself out of dangerous situations and fighting her way through hordes of aliens.

Will you answer the call to help Earth and don the female persona in the upcoming war with the Reapers? If you want to heed the call, then prepare to pick up Mass Effect 3 on March 6, 2012 (March 8 for Australia). Pre-order now for a bonus weapon: the M55 Argus.