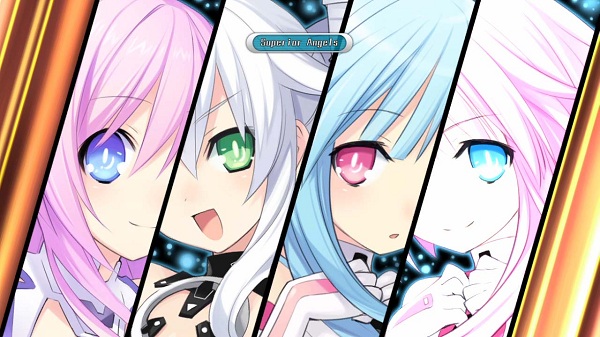 While there is plenty of battles to be fought in the world of Gamindustri, there is also a world share map that shows how much each nation (which mostly reference real life game consoles) is in control of the world at any given time. This usually adjusts depending on how you complete quests. Depending on the share ratios, this can also unlock new story paths and even bring goddesses from the first game into your party.

Now while the stock market and the share ratio between nations may not be that interesting for most people, there are also plenty of screenshots which can be seen below that feature all of the different characters in Hyperdimension Neptunia mk2. One of these images even has a very obvious reference to NIS America’s most recently released game, Atelier Totori. Hyperdimension Neptunia mk2 is set to be released exclusively on the PlayStation 3 on February 28th so the wait is indeed getting smaller. 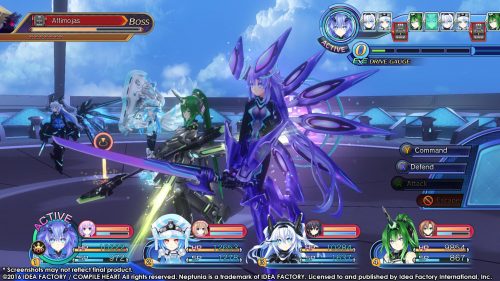