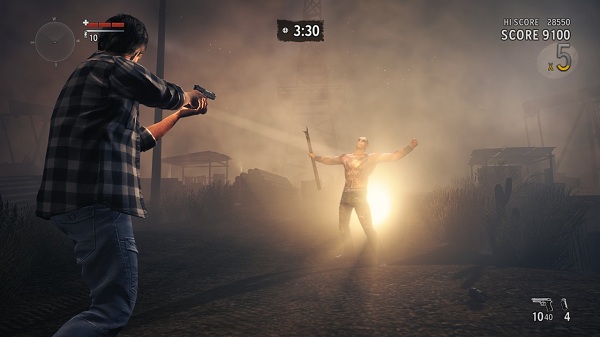 Remedy has released their final dev diary for Alan Wake’s American Nightmare before the game’s release on the Xbox 360 next week. However perhaps this one would be best skipped if you don’t want to see too many spoilers about Mr. Scratch.