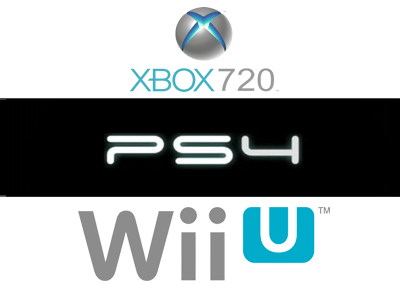 While the Wii, PS3, and Xbox 360 still have a lot left in them, the companies behind them are already developing their next generation of video game platforms. After the feats of the current generation of consoles, it’s both difficult and exciting to imagine what’s next for video games.

The PS Vita already made news in Japan and is prepping an impressive lineup for its North American and European release this February, and the Wii U has been revealed to possibly make it by the second half of 2012. Rumors about the PS4 and Xbox 720 are afoot, and gamers around the world are waiting with bated breath.

2012 seems to be the year for the 8th generation of video game consoles. In light of this and to honor the first few days of the year, let’s take a stroll down video game history and take a look at the consoles that defined 7 awesome generations of gaming. 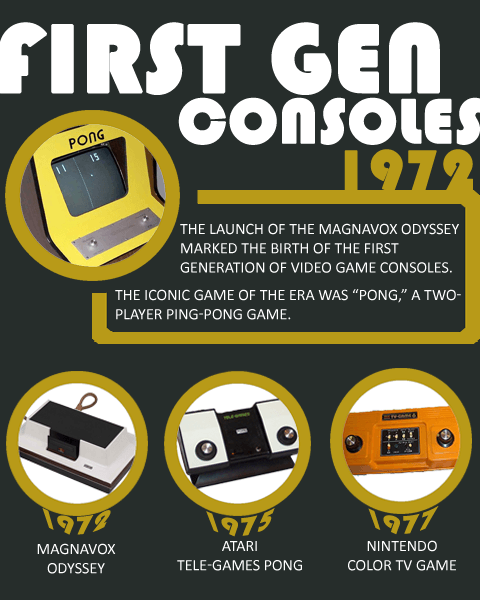 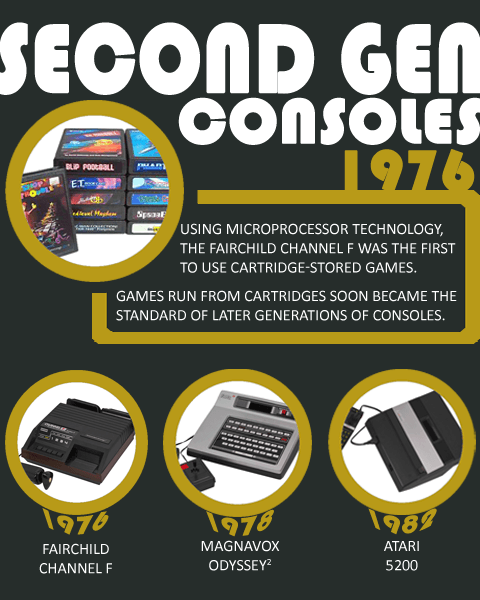 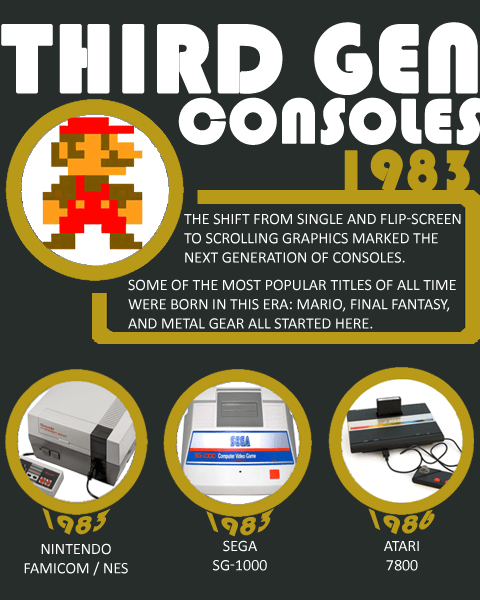 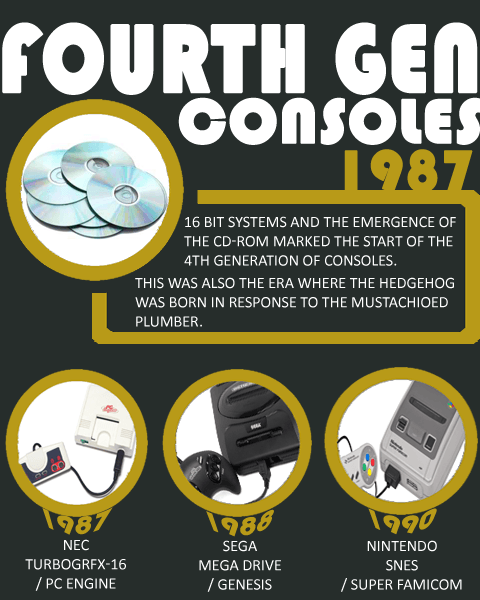 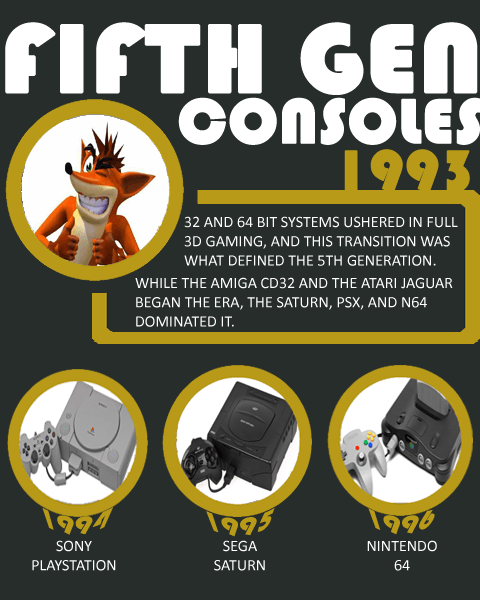 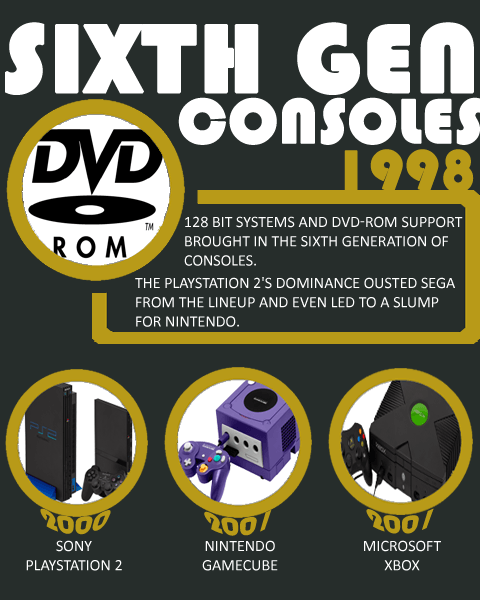 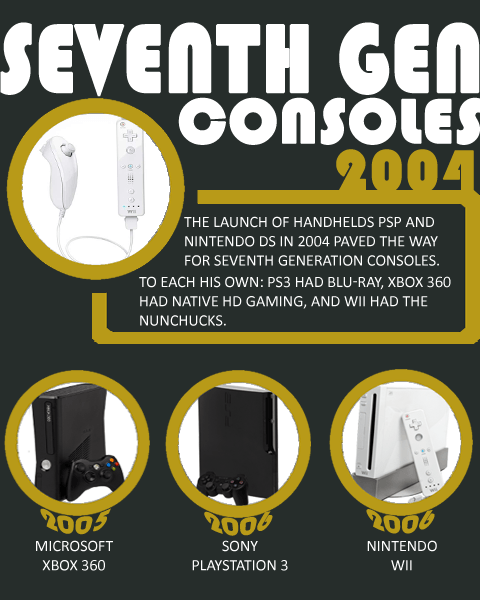 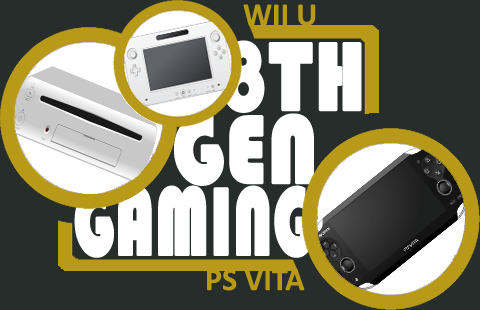 With all the progress current generation consoles and their add-ons are making, the line between generations of gaming platforms seems to have blurred. Current gen consoles are powerful enough for developers to try out new technologies on. Just think about it: the PS3 can perform 2.1 trillion computations per second – that’s 244,186 times more powerful than the Cray I supercomputer of the 1970s. The Wii has spurred on gaming interest in different gaming demographics like the elderly and the Kinect is finding applications in many non-gaming industries such as the healthcare sector. What more can the 8th generation of consoles offer?