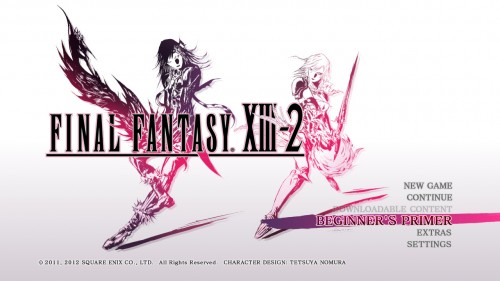 It looks like Lightning will be gracing the Playstation 3 once more as Final Fantasy XIII-2 will be receiving a limited edition Playstation 3 bundle. Sounds good, but there is one problem. The bundle itself will not be available in the West, not in Japan and not even Mainland China. So where is it? How about Taiwan. Yep, this bundle will only be available in the small country off the south coast of China.

The bundle contains a Lightning Version 2 PS3 console (black with a purple Lightning), the soundtrack in a “special package,” one of eight transparent posters featuring characters from the game and a copy of Final Fantasy XIII-2 with both Chinese and English subtitles, which means it is Western friendly. First prints of the game will also contain two DLC costumes. Serah’s costume will be entitled “Summoner’s Garb” and Noel’s entitled “Battle Attire,” both already confirmed to see a Western release when the game hits shelves later this month (or early February for Europe and PAL territories).

A picture of the bundle follows: 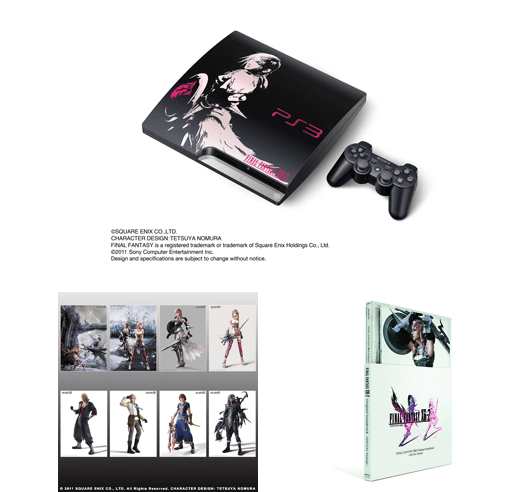 Dead Gamertags soon to be available again on Xbox Live