If anyone thinks PC gaming is even close to dying, they should check the new numbers from Steam. With over 35 million users worldwide, the digital service recently reached a monumental 5 Million concurrent users. Given the huge amount of holiday sales and the mega successes of the Humble Bundles and Skyrim, it’s no wonder that so many users were seen online at one time.

Console wars are still as hot as ever, but if this recent number is any indication, then 2012 might just be a year that PC gaming as a whole makes a full fledged revival. Considering how cheap it is to produce a game on Steam, it’s honestly head scratching to think that Nintendo, Microsoft, and Sony haven’t at least attempted to get a slice of the pie.

Watch Where You’re Going in New Horror Game: Into the Gloom 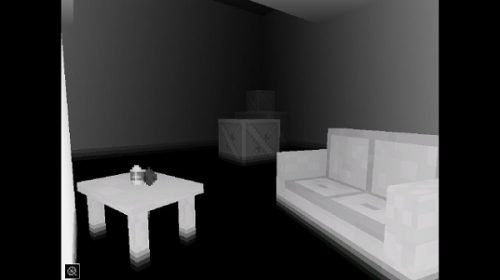 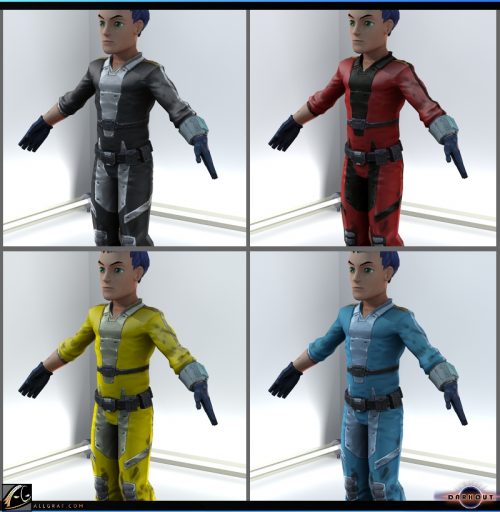