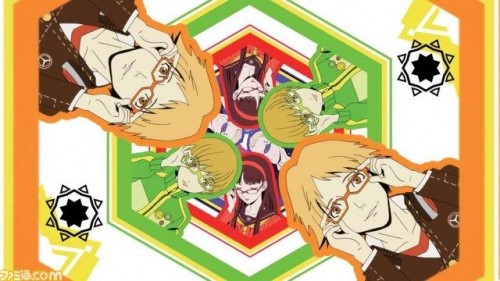 The recent issue of Famitsu magazine show of some new screens for the upcoming and highly anticipated PlayStation Vita RPG, Persona 4: The Golden. The game is an enhanced port of the original PlayStation 2 release and is set to feature several new features and enhancements.

These latest batch of screens show of bits of the new animated intro, and it looks rather trippy and groovy. The animation is being done by famous anime studio, Mad House, well known for the highly popular Death Note series. The screens also reveal motorbikes, that can be used during the game’s battle mode. Finally, it shows a new Persona evolution for one of the main characters of the game, Yukiko.

Persona 4: The Golden is shaping up to a massive improvement over the original, and it should be a solid Vita RPG when it comes out. 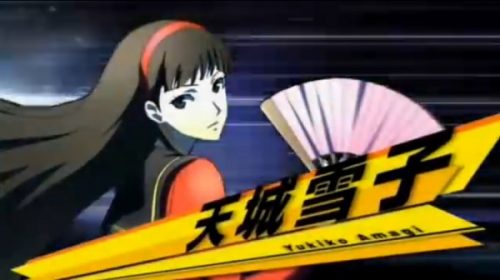 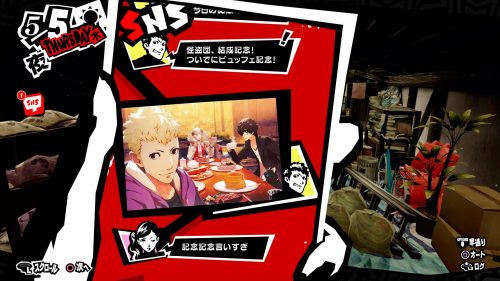