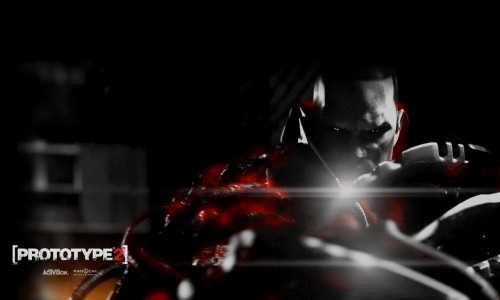 For all of you Prototype fans, there is a new digital comic coming out that is based on the games. Published by Dark Horse Comics and with teh help from Prototype developers Radical Entertainment, the Prototype world will have some gapes filled with three comics which will bridge the two games, offering a continuation of Alex Mercer after the events of the first game as well as some back story for Prototype 2 protagonist Sgt. James Heller.

These three digital comics will be available every other week beginning February 15, 2012 at Digital.Darkhorse.com. For a sneak peek, just scroll down and see two illustrations, both from “The Anchor” and “The Labyrinth.” Prototype 2 will be available in April 2012 for the Playstation 3, Xbox 360 and PC.