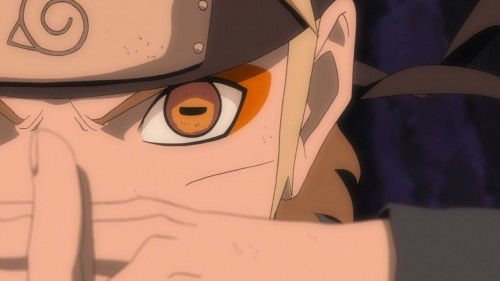 Naruto Shippuden: Ultimate Ninja Storm Generations is set for a release on the 29th of March. What do you think of the game featuring entirely new animated sequences? Let us know what you think the shoutbox and comments section. 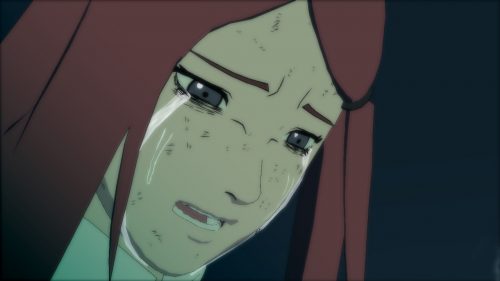