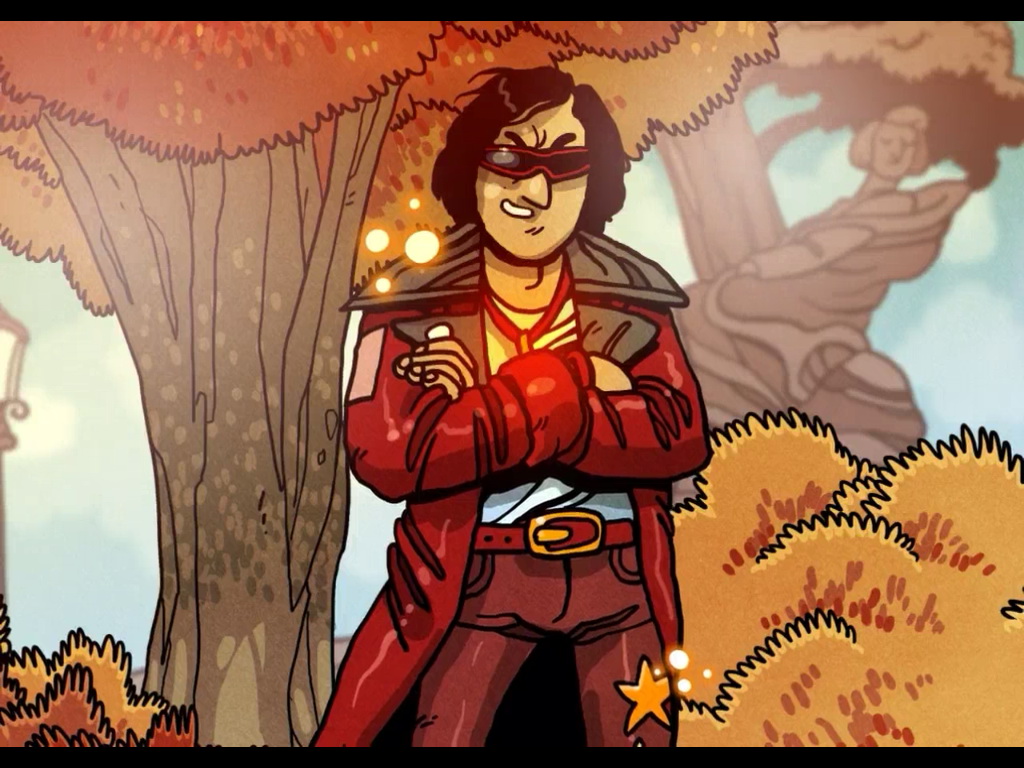 Here we are again, MasterAbbott is back for this week’s iOS Game Suggestions. If you missed out on last week’s suggestions, click on the link below and check what cool games you should be picking up for your iOS along with the introduction and disclaimer on how my suggestions work, as I’m not going through the same old intro every week. (suggestions 1 has the disclaimer)

What i’ve also introduced is video game play footage (if it’s possible) on some of the iOS games I’ve suggested, you can check this out at the bottom of the article. Currently video game play footage for this week’s suggestions is Frederic – The Resurrection Of Music, SuperGay, Dungeon Of The Damned, Monster Crush – Demolition, M.U.S.E, Dungeon Crawlers and Smash Cops. Check back in a few days there will be some more added. For now, if you jump into week 2 suggestions there are a few videos to check out.

It’s been a great week on iTunes, so many amazing games were released, I could mention over 20 release but I decided to only share 15. Once again for this week’s suggestions I’ve added a few old games into the mix as they certainly deserve a mention. But of course the focus is still on the newer titles that you should also take a look at to spend your hard earned iTunes cash / time on. This week I’ve focused a little more on the payed titles as there were some awesome and unique games released. These titles are all well worth taking a look at if you can afford it. Now lets get down to business shall we.

Frederic – The Resurrection Of Music

Dungeon Of The Damned

Games for just 99 cents on the Windows Phone Marketplace