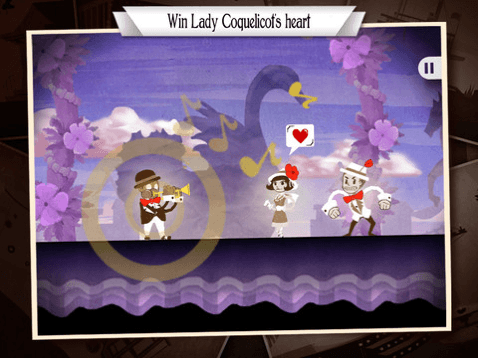 Yes MasterAbbott is back for this week’s iOS Game Suggestions. If you missed out on last week’s suggestions, click on the link below and check what cool games you should be picking up for your iOS along with the introduction and disclaimer on how my suggestions work, as I’m not going through the same old intro every week. (suggestions 1 has the disclaimer)

It’s been an average week this week in the iOS department. Once again for this week’s suggestions I’ve added a handful of old games into the mix as some of these games need to be given a mention. Of course the focus is still on the newer titles that you should be spending your hard earned iTunes cash / time on. This week I focus a little more on the free / freemium titles, as  I want to ensure you can all pick up and try as many suggestions as possible.  The payed titles are also well worth taking a look at if you can afford it.  Now lets get down to business shall we.

There you have it folks, these games should keep you busy for quite some time. I’ll be back next week for another dose of iOS goodness, in the meantime if anyone would also like to suggest their own suggestions, please feel free to share them in the comments section below, or joing the dicsussion in the forums.  Check out the link below :