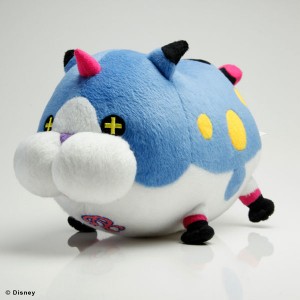 Because there is a new Kingdom Hearts game coming out for the Nintendo 3DS, Square Enix thought long and hard how they could possibly promote the new title other than having the name Kingdom Hearts attached to it. So after long deliberation they came to a conclusion – plush toys.

That is right, Square Enix plan to release plush toys based upon the ‘Dream Eater’ character from them forthcoming title and I gotta say, it’s too cute too hit with a big oversized Key. So instead of doing that you should buy this plush and cuddle it and have tea parties with it.

The little critter which can be seen to the above is named ‘Wonder Nyan’ and will be priced at ¥3,800 when it is released in Spring this year to coincide with the release of Kingdom Hearts 3D. 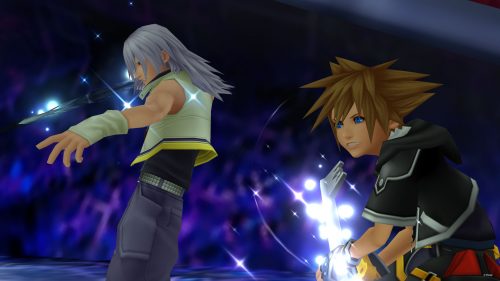