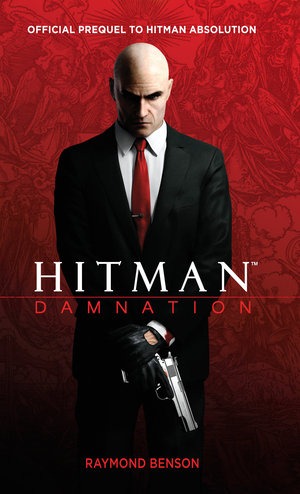 The story in Hitman: Damnation will follow Agent 47 as he is on a mission to assassinate high-level political figures in America. The title is being written by Raymand Benson and is being called an “official prequel” of Hitman: Absolution. This means that, according to the press release, the book will take place between Hitman: Blood Money and Hitman: Absolution so those looking to fill that story gap will certainly be interested in picking this up.