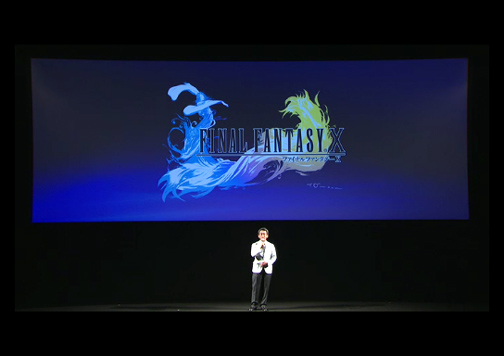 It seems that Final Fantasy X HD is still a long way off from releasing anytime soon, according to Yoshinori Kitase. In an interview with German magazine M! Games, Kitase has revealed that the game is still in very early development, meaning that programming might not have even started yet. Kitase has also revealed that he might be working on it because he wants to “ensure that the remake of the game will have the same quality as the original.” He describes the game as a “neuauflage”, which means “remake” in German.

Final Fantasy X HD will see a release on the Playstation 3 and Playstation Vita in the future. Right now, though, it seems the game won’t be released this or next year. Of course, I could be wrong for a 2013 date. Nonetheless, this is good for any Final Fantasy fan, especially when said fan can take Tidus and company on the go, although that can be semi-achieved with Dissidia and Dissidia Duodecim, which featured Tidus (both games) and Yuna (Dissidia Duodecim) as Warriors of Cosmos.