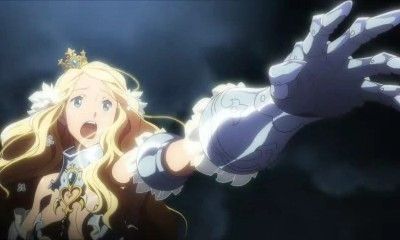 While it may never end up being released in North America, Japanese 3DS owners are about to receive quite a unique looking side scrolling beat’em up. The title is called Code of Princess and is being developed by Agatsuma Entertainment. Earlier today the developers released the first gameplay trailer which can be seen below. In this trailer they also revealed when Japanese gamers can expect to see the game on store shelves and that day is April 19th.

Some may recognize some of the gameplay features as this is the same team who developed Guardian Heroes. As you can see in the video, the gameplay appears to be quite smooth and there are a large number of playable characters available. Now all we need to do is hope that some Western company chooses to pick it up for localization. Who do you think would be best suited for this title?

Code of Princess screens and packaging shown off