Upstart independent game development company DMD Enterprises recently informed Capsule Computers that their first game, Uprising44: The Silent Shadows, will be released late in the second quarter of 2012. Game publisher Cenega will be launching the game in PC, Mac, and Xbox platforms across Poland, Slovakia, the Czech Republic, and Hungary initially.

Uprising44 is a third person shooter that incorporates tactical real time strategy in its gameplay, which sets players as commanding officers of a squad of Poland resistance fighters during the momentous Warsaw Uprising of 1944. Among the few tactical aspects of the game include dealing with munitions shortages, logistics issues, and constant safety concerns for the player’s squad during the fighting.

Uprising44 is the first WWII game to revolve around the failed 1944 Warsaw Uprising, where the Polish resistance Home Army rose to meet German forces occupying Poland in light of an imminent Red Army invasion. The game focuses on sabotage and firefight missions for the players, all the while highlighting the struggles and hardships of the Polish resistance fighters in historically accurate representations of actual events and locations in the Warsaw Uprising.

Check out behind-the-scenes footage of the live-action trailer shoot for the upcoming title and images below. 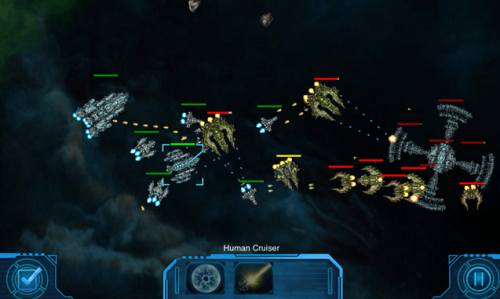 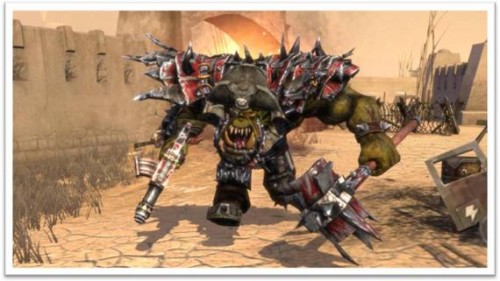