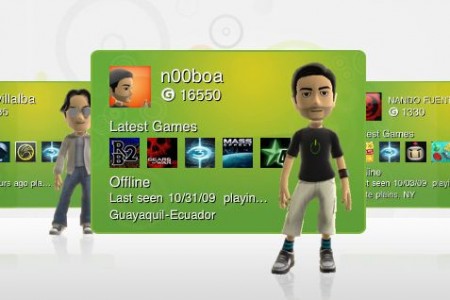 We live in a time where shortening terms and making minimalistic phrases out of words has become the trend, “Apps” is an example of this and it’s disgusting. Okay maybe that’s abit harsh, but making things sound cool by shortening them is abit lame. But the good news, Youtube is now available on your dashboard, yay! Also If you have Verizon FiOS in the US, you’ll be able to watch Live TV as well. If you were apart of the preview program, it might be old news, but here’s a list of the now-available new Xbox Live entertainment options, followed by the regions in which they are applicable: