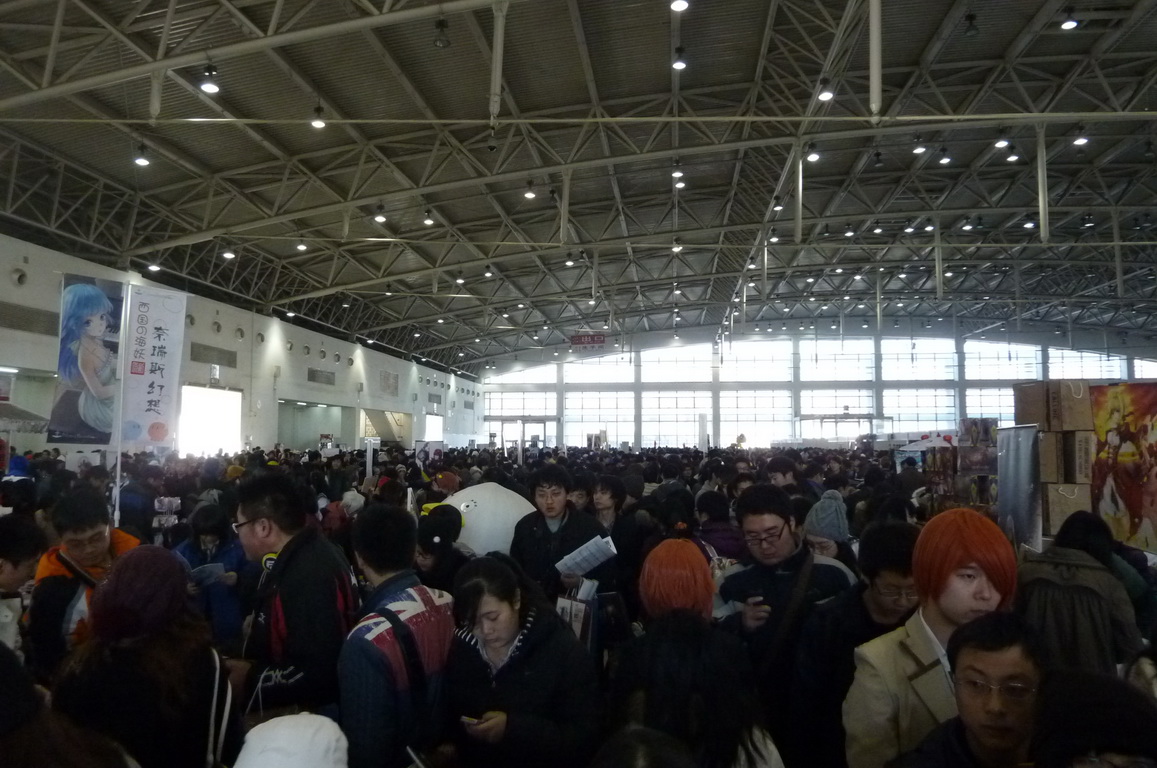 ComicDive 6 went down without a hitch, from stepping out from the train station you could feel the vibe almost instantly and even catch a glimpse of what was to come with people putting their final touches to their Cos-Play outfits in preparation for the event.  I have to say that Cos-Play is very much alive in China as you can see with the pictures taken below (over 200 gallery images) a lot of effort and time has gone into some of these outfits which I must say were very interesting and amazingly well designed.  Cos-Play here at ComicDive 6 was probably one of the best I’ve seen anywhere in the world, YES even as good as the Cos-Play at Tokyo Game Show. 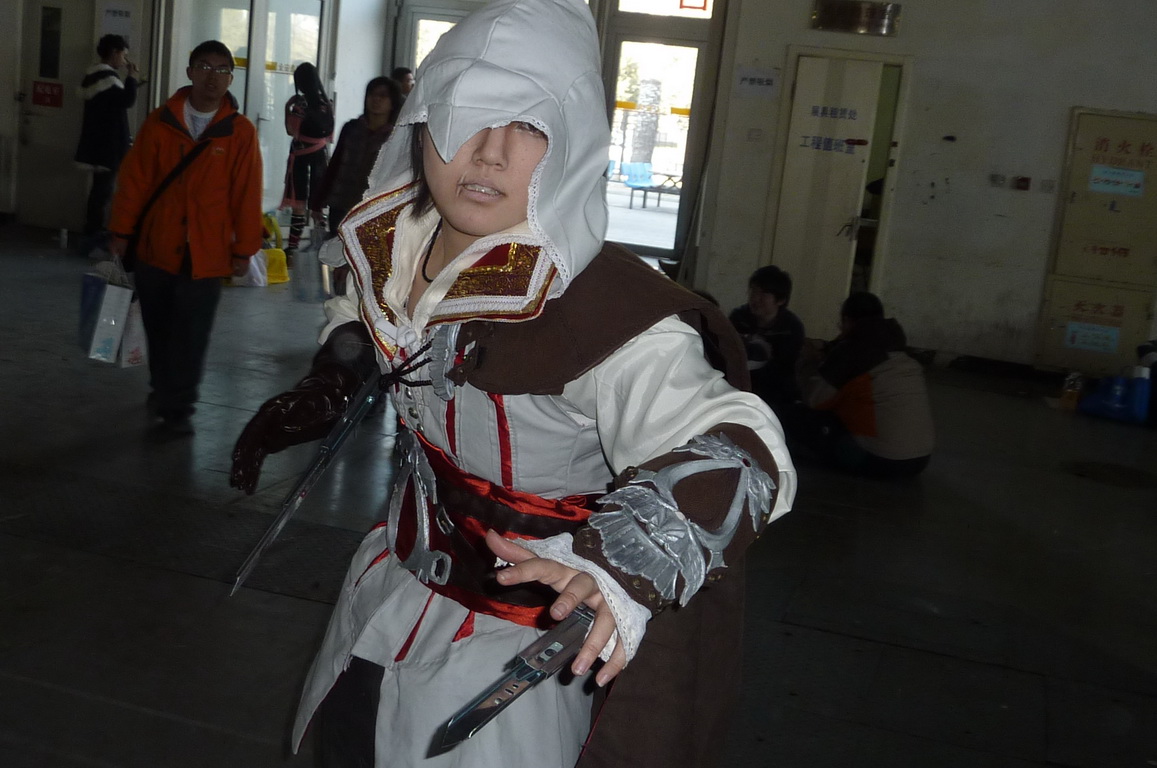 The event was jam packed with fans, as mentioned in my previous article ComicDive 6 Dives In Beijing, the bottom part of the map was where all the action happened, with stalls stocked with amazing Comics and Dojinshi’s, toys, clothes and a variety of other cool stuff (see image gallery for more details) If you wanted your favorite book or comic, the plan was to make sure you knew were it was by doing your research and then hightailing it over to the stall to buy it.  Wasting time by looking at all the stalls one at time to see what they had would certainly on some occasions leave you very disappointed when you finally made it to the stall where your favorite book would be, as it would of been sold out by then. I ended up purchasing a variety of comics/Dojinshi books most of them were video game related, such as Assassin’s Creed, Monster Hunter, Metal Gear, Alice in Wonderland but also picked up some awesome fan drawn transformers postacards, batman and vocaloids books and even somre amazingly fan drawn Resident Evil badges plus much much more. 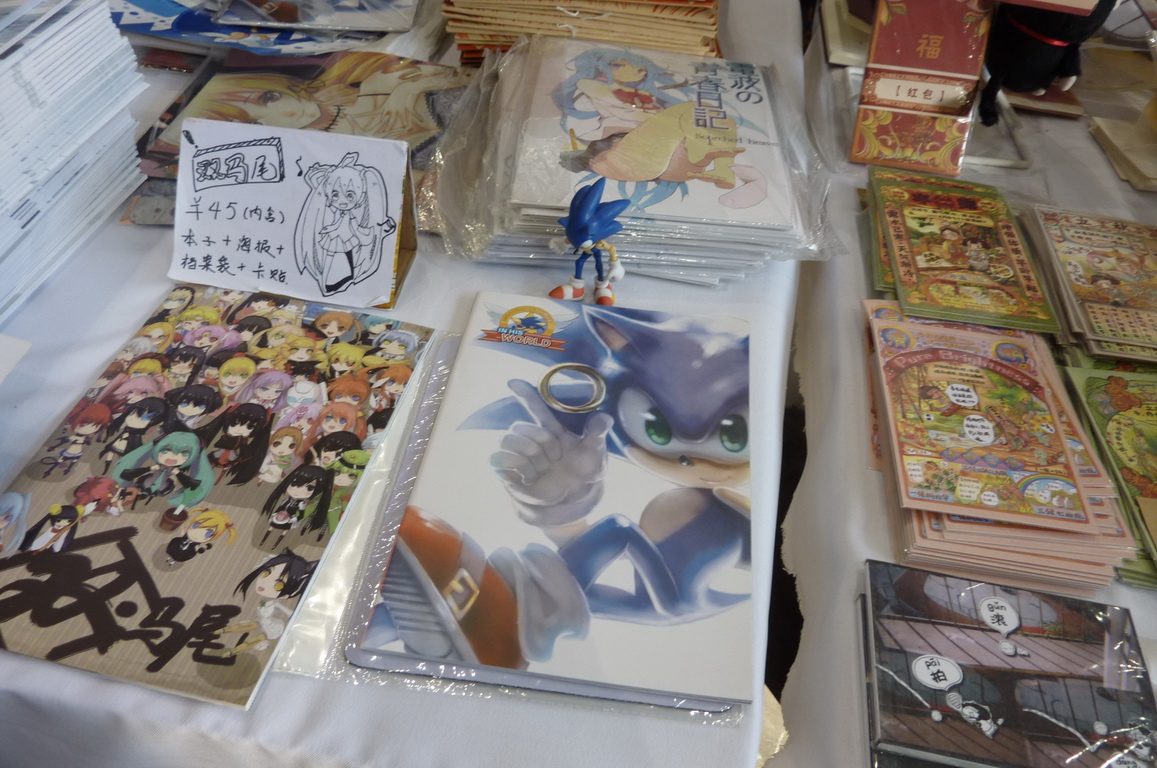 The event opened its doors at 9am and by about 4pm everyone was preparing to go home. On a side note related to video games, I did bring my trust Nintendo 3DS hoping that I might pick maybe 2 or 3 street passes, boy was I wrong.  I ended up picking up over 60 + new Mii profiles, swapped puzzles in the new Puzzle Swap and also nearly finished a run through on Puzzle Quest 2.  Not a bad effort at all considering I had very low expectations on picking up anything. (image below shows a Mii from Japan / 3DS don’t have a China region so most of the Mii’s found were setup to be from Japan) 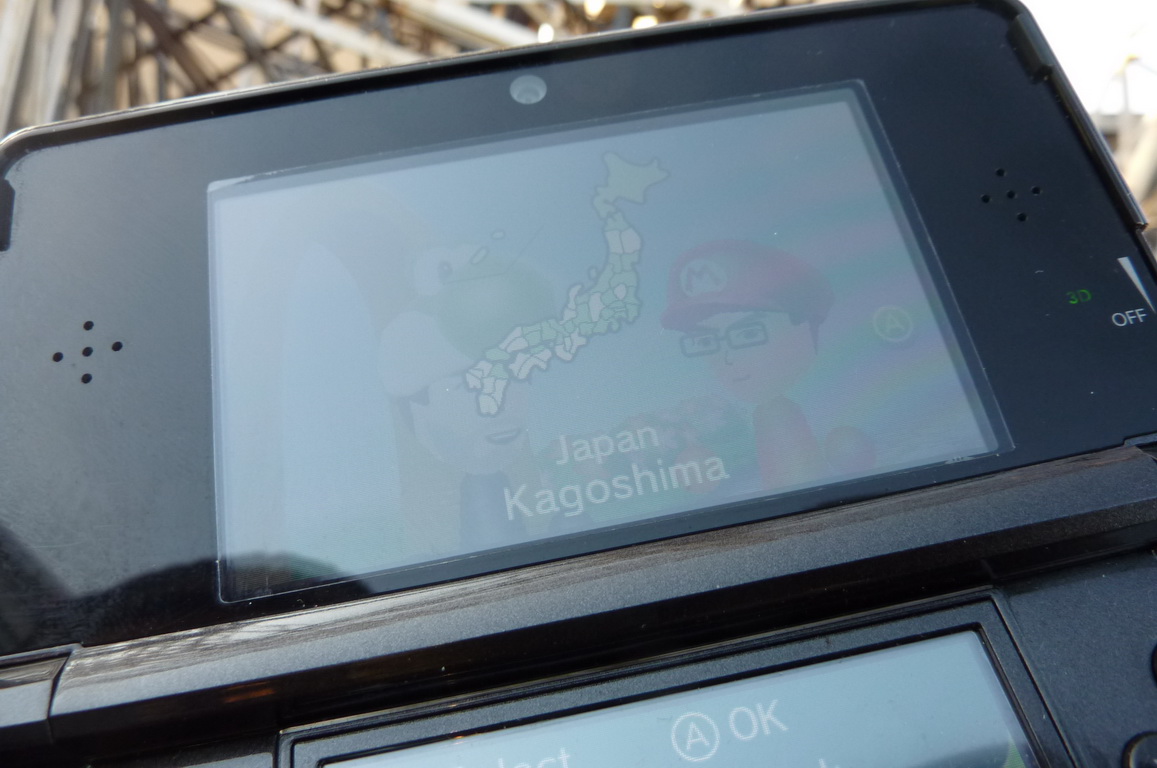 The next major Comic Book convention will be Comicup 9 which is actually the biggest comic book show in all of China, and will be held in Shanghai on the 19th February 2012, for more details check out the link to the official website here: ComicUp 9.

Check out all the great pics from the even below, let us know what you liked the most or which Cos-Play character you thought was the best dresses.  Mine were Ezio & Altair from Assassin’s Creed, they even had retractable hidden blades which scared the crap out of me as I thought I was a gonna.