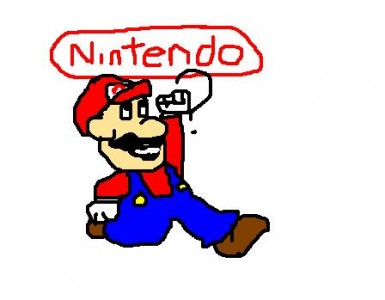 These days, we don’t see a lot of original ideas come from Nintendo in the form of new IPs. Sure, we have received the likes of Rhythm Heaven, Glory of Heracles, and even the almighty Pikmin series in the past decade, but the main love has obviously been shown to the heavily developed characters such as Mario, Link, Samus, and Kirby. With all that said, I have to wonder just what we might see in the coming years with these four heavy-hitters as we could potentially see new directions taken that give all four new life.

So how can Nintendo keep the fans happy and still create something new and fresh? Here are just a few ideas along with some of the best concept art crafted this generation by yours truly. 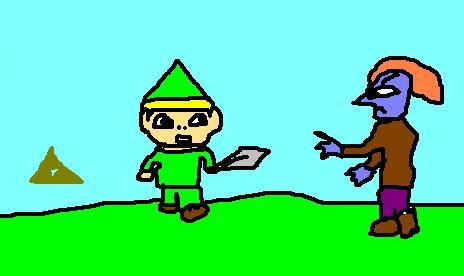 We have already seen a few iterations of Toon Link with the Legend of Zelda series in the past, but many have been quenching for another title like Link to the Past for quite some time. Recently, Iwata stated that the next title in the franchise would be structured like the classic title and feature a 2D design, tapping into the famed roots of the series. It was very exciting hearing that, but I think the series as a whole could use a nice reboot altogether.

With the mega-success of Skyrim, Nintendo might want to think about crafting a new Legend of Zelda that is in complete first-person. This idea may seem a bit far-fetched at first, but think about this for a second. Each Zelda game lets the player literally take the role of Link and play the game as themselves, re-incarnated in Hylian form. I’ve always thought that first-person titles enhance a players connection with the character they are playing as, and if a new Zelda title were use this perspective throughout, we would get to see Hyrule in a whole new light. New fighting mechanics could be added in, old weaponry such as the slingshot and bow would fit like a glove, and exploration could be taken even further as the entire environment would feel much more open to the player. 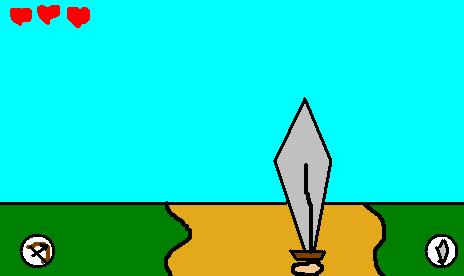 This idea really isn’t too much of a stretch at all to be honest. Just one simple change of perspective however could completely reboot the franchise as a whole and give us yet another way to play as our favorite pointy-eared friend. 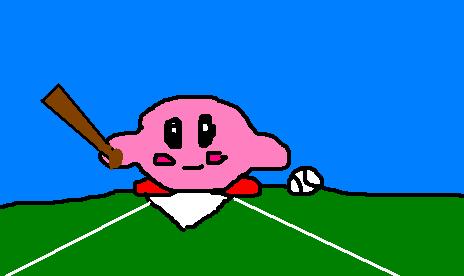 The Kirby series has seen a ton of spin-offs that have put the little pink fluff in Pinball Machines, paintings, and even on the raceways. Each have been successful in their own right, but one thing that I have always been baffled by was Kirby’s sad absence from Mario sports titles. Kirby’s Return to Dreamland showed us that Waddle Dee, Meta-Knight, and Dedede could all carry themselves well as extra protagonists from the series, but what if we put all of those famous HAL creations on the field?

That’s right. A full on Kirby sports title. It honestly doesn’t matter if it’s Soccer, Baseball, or even Rugby. Kirby could utilize his ability copying techniques on the field and the developed cast of antagonists would execute their own abilities to try to stop the player from scoring. Imagine if you were playing baseball, and Whispy Woods blew the player away while they were trying to make a home-run. It’s a bit campy, but that charming nature of the Kirby series could make for a fantastic multiplayer experience on consoles and offer a nice change of pace from the usual Mario sports offerings. 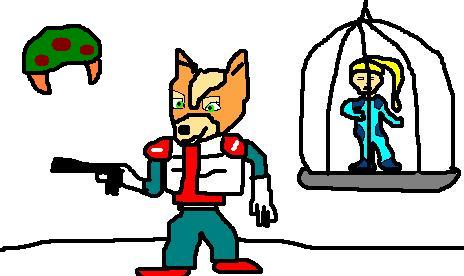 Samus and Star Fox have definitely been dealt a bad hand in the past generation. I personally loved every minute of Other M but many other fans and critics didn’t seem to like the new voice Samus received, and the game’s sales suffered because of it. Star Fox has seen very little treatment this generation other than a remake and two unremarkable DS releases, so I would say it would be a fantastic idea to take these “out of this world” personas and put them together in one adventure.

Imagine playing as both Fox McCloud and Samus Aran in a third person adventure, much like Star Fox Adventures. A plot would be rather easy to tie together due to the backgrounds of each character and the gameplay would be a simple mixture as Samus’ arsenal really isn’t too far from the weaponry that Fox has been equipped with, aside from the morph ball. If successful, this collaboration could re-launch both series back into the mainstream and maybe..just maybe, Nintendo would have enough confidence to continue on with both classic franchises.

Of course these are just some ideas and are very unlikely to be taken seriously by most, but it’s interesting to think about all of the potential games Nintendo still hold under their belt. This is yet another reason that Ninty is far from dead and an even greater reason we should all look to the Wii-U and future 3DS releases with our heads up.

Now that you have seen my artistic visions and ideas, lets hear yours. What do you want to see done with these famous Nintendo mascots? Leave a comment down below and even a picture of your own, drawing out a stunning concept that can hopefully be held in the same museum as the masterpieces you see prominently posted above one day.

No DVD or Blu-Ray Player for Wii U