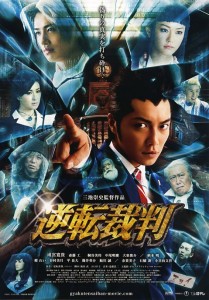 A new trailer for the hotly anticipated Phoenix Wright: Ace Attorney live-action film, has made it’s way online, this time it is free of variety show hosts commenting over the video.

The new trailer shows off previously unseen footage of the Phoenix Wright: Ace Attorney film, which is sure to excite fans of the series. The story of the film is still a mystery, but that case will most likely be solved in the coming weeks when those details come to light.

You can check out the trailer below, which I doubt you’d object to watching. Be sure to let us know what you think of the Phoenix Wright: Ace Attorney live-action film in the shoutbox and comments section. 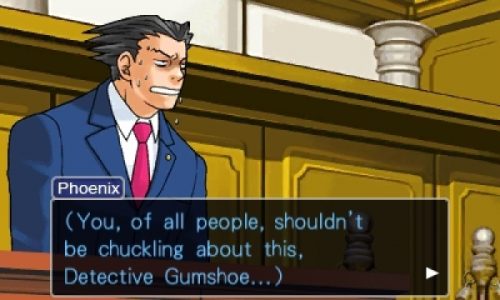