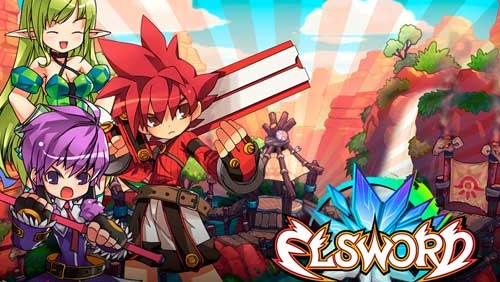 Kill3rCombo has just released its latest content patch for Elsword. The patch for the manga inspired MMO includes an increased level cap to 50; an enhanced PvP system allowing players to enter PvP battles anytime in the game with new and improved auto matching capabilities; the opportunity for players to earn more experience points by raiding dungeons with friends and purchase over 400 new equipment using Arena Points; and the highly anticipated release of the final two levels of Velder.

In the world of Elsword, the El Stone is a huge gem that was in the center of a miracle that gave life to the once barren and desolated continent now called Elios. With the stone apparently weakening in power, it has been stolen and now it’s up to Elsword’s gang to get it back! Join Elsword, the fast and swift knight; the elven Rena, whose great marksmanship can defeat monsters before they even realize they were in battle; Aisha, a mage of the highest order, specializing in destructive elemental damage; and Raven, a metal-clawed fighter; in their journey through the land of Elios to rescue the beloved stone. For more information on Elsword visit http://www.elswordonline.com/