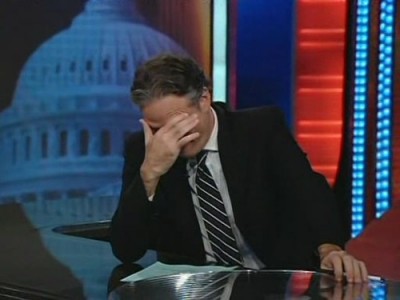 Activision have confirmed what everyone who knows just about anything about Call of Duty, already knew – that a new Call of Duty game is set to be released in 2012. While this may come as very little surprise to fans, it is worth noting that Activision still see it fit to announce Call of Duty titles instead of just pumping them out en mass from the Call of Duty mill they have clearly heavily invested in.

Whether or not you are interested in a new Call of Duty title, it is clear Activision thinks you are as they have pumped out a new title every year since 2005. Will they ever take a break or will Call of Duty follow the same route as another Activision published title that now has a comfy home six feet under? (Guitar Hero or Tony Hawk, take your pick!)

The title is set to be developed by Treyarch (Call of Duty: Black Ops). Other than that, very little is known about the title, besides the fact that people will probably say that Modern Warfare is better. We can all of course take comfort in knowing that the next year of our lives will feature the ever present inescapeable tidbits of news and hype surrounding the next Call of Duty title. What do you think about this shocking announcement? Let us know in the shoutbox and comments section.