Today at their Supanova Brisbane panel, Madman have announced the acquisition of multiple licenses. For those of you who did not have the pleasure of attending the event, the following titles have now been acquired by Madman Entertainment:

It is currently unknown as to what capacity Madman will be releasing the series, but considering that if Madman license something it usually gets a physical release, they will all probably make their way onto shelves in some form in the future.

What do you think of these announcements? Is there any series you’d like Madman to license? Let us know in the shoutbox and comments section. 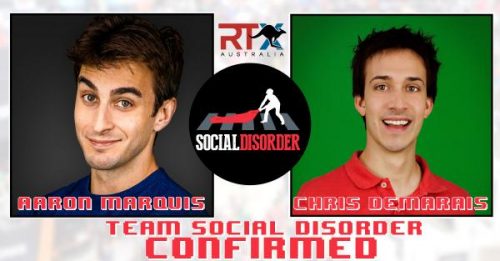