Thats a total of 10 new cars ready for you to drive. You can get the “November Speed Pack” now on Xbox Live, or if you would prefer to get each DLC pack as it becomes available for one simple payment, you can get a Forza Motorsport 4 “Season Pass”. This guarantees you 6 DLC packs immediately as they become available for Forza Motorsport 4. If that’s not a great deal, I don’t know what is.

Will you be taking these new cars for a spin? Let us know in the shoutbox and comments section. 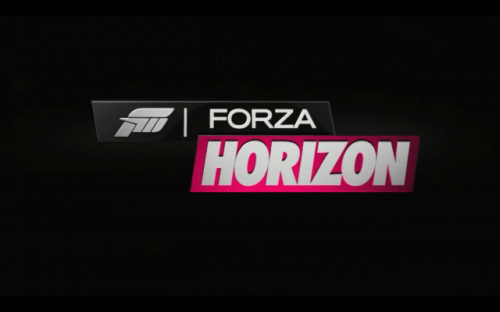