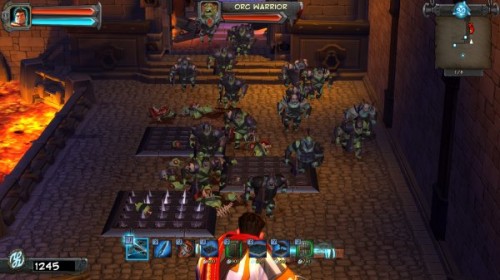 Want some more Orc killing action? Robot Entertainment has the DLC for you then. Their new extra content will only cost $2.99 and will release on the PC through Steam on November 8.

-Five New Fortresses – Repel the orc onslaught in four completely new fortresses plus a reverse version of The Tower where your enemies have the high ground! Each fortress can be played on Apprentice, War Mage, or Nightmare difficulty.

· Two New Enemies – Fear the icy breath of the Frost Bat, and beware the draining magical attack of the Cyclops Mage!

· New Leaderboards – Challenge your friends for the highest score on leaderboards for each of the five new levels.

· New skull rewards – Earn up to fifty additional skulls to further upgrade your arsenal of traps!

· A New Bonus Defense! – Place the Mana Well in strategic locations around a fortress for a burst of magical energy at just the right moment. 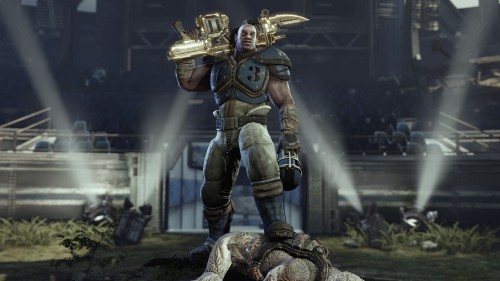