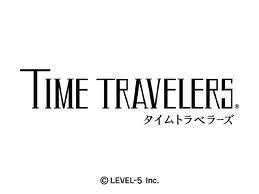 This week’s issue of Japanese gaming magazine Famitsu has reported that Level-5’s 3DS title Time Travelers will now also be a multiplatform game, as it is now coming to the PlayStation Portable and PlayStation Vita as well as the Nintendo 3DS. According to the magazine, Time Travelers will include full voice acting, but has not specified any differences between the three platforms. Level 5’s upcoming title will contain a massive, in-game world as well as involving time travel. In case you have missed the trailer for you can check out the trailer below. The release date is yet to be confirmed, however Time Travelers is slated for a release 2012. 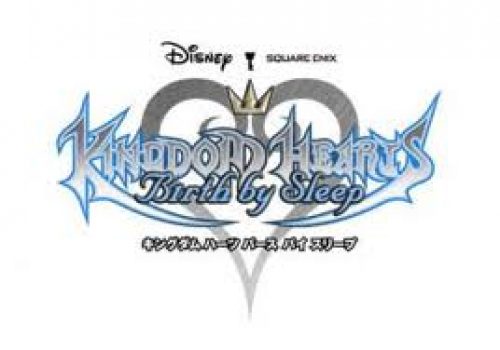