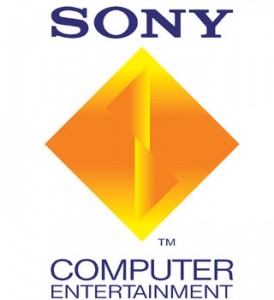 Despite the numerous comments on how the current generation still has at least five years left, this hasn’t stopped several studios within Sony’s portfolio to start on preliminary work for several projects which may be available for the fourth Playstation console in the family.

Over the year, Sony representatives, including SCE chairman Kaz Hirai, have denied any development on the Playstation 4, but it is worthwhile to point out that, at the rate of technological development in the 21st century, it would be no surprise that they are at the drawing boards and maybe testing some technologies out in Research & Development.