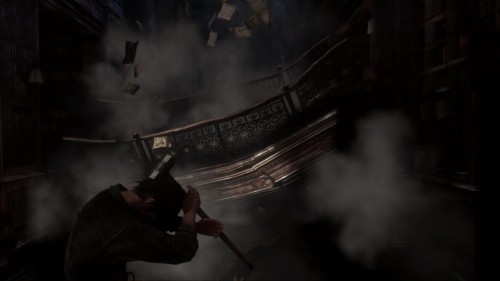 In the end this is probably for the best, as there has been very little press for the game lately and even less marketing. Still, this delay is going to be upsetting for some who can’t wait to get their hands on the next iteration of the Silent Hill franchise. Though perhaps a really good Silent Hill title would be for the best.