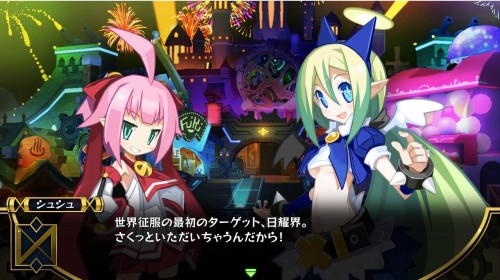 There was much excitement when it was announced that Keiji Inafune, former Capcom development head, would be working on a new PS3 RPG for Compile Hearts. However it seems that it is actually someone known as New Keiji Inafune and he is working with Compile Hears to create a PS3 RPG known as Mugen Souls.

Mugen Souls will follow the story of a girl known as Shu Shu Infinite who is able to change not only her form but also her personality. She travels the world stealing ships and in battle players can do insane amounts of damage, numbering in the quadrillions. Check out the screenshots which were released on Amazon Japan earlier today. Any guesses as to which, if any, company would localize this for North America? 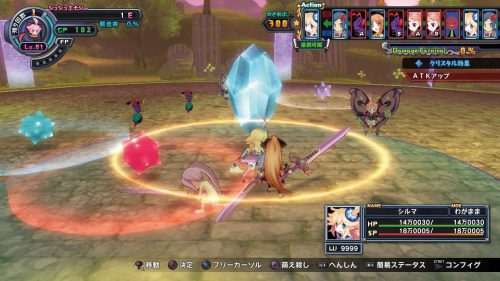