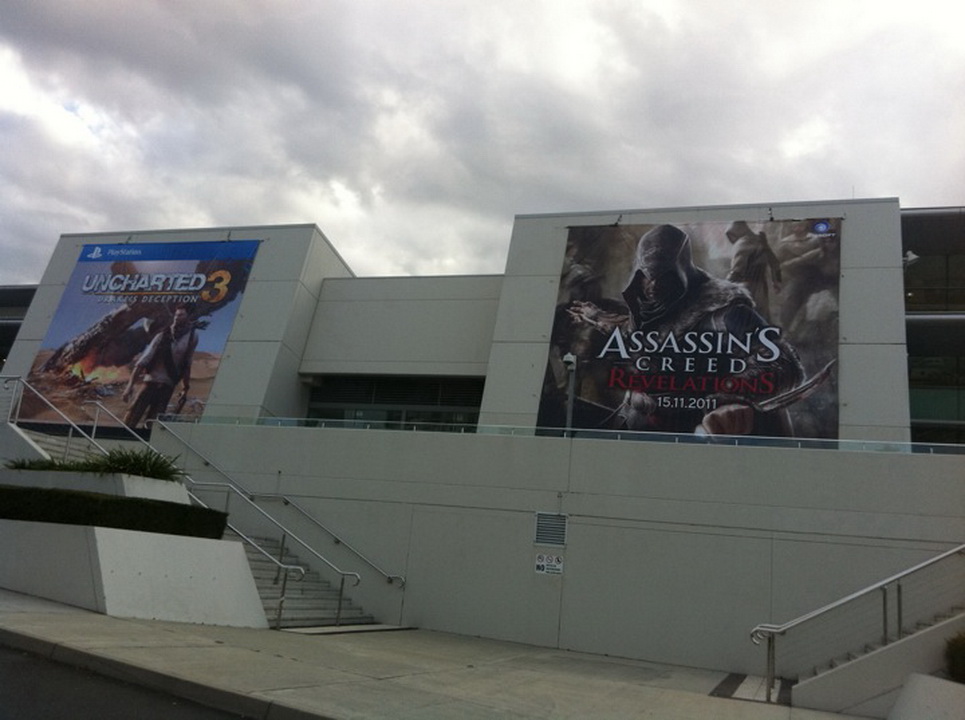 The EB Games EXPO (GAMESTOP for all you US readers out there) will be opening its doors to the public for the first time tomorrow Saturday and Sunday (15th and 16th October) at the Gold Coast Convention & Exhibition center. Originally called the EB Vendor show, this event was only accessable to EB Games managers.  Here the managers from each EB Games store around Australia would get to try and test out all the latest up and coming video game titles from a large variety of different publishers / vendors.

Of course everyone was quite jelous that only the managers were allowed to go to this cool event.  Early in the year there were rumors spreading that this year EB was going to open/extend its vendor show to the public and allow everyone to get some hands on with the latest up coming games. Quite a smart move if you ask me, currently Australia doesn’t have a professionally organized Game Expo similar to E3, Gamescon or Tokyo Game Show.  So this was EB Games opportunity to introduce something similar down under for all the poor unappreciated Aussies that always get left in the dark.

Finally the poor unappreciated Aussies can stop their whining because over the next two days they will be abe to see and get some hands on action on some of the soon to be released blockbuster titles such as Mass Effect 3, Uncharted 3, Battlefield 3, Assassin’s Creed Revelations, Batman Arkham City, Call Of Duty Modern Warfare 3, Mario Kart 7 and The Elder Scrolls V : Skyrim just to name a few. 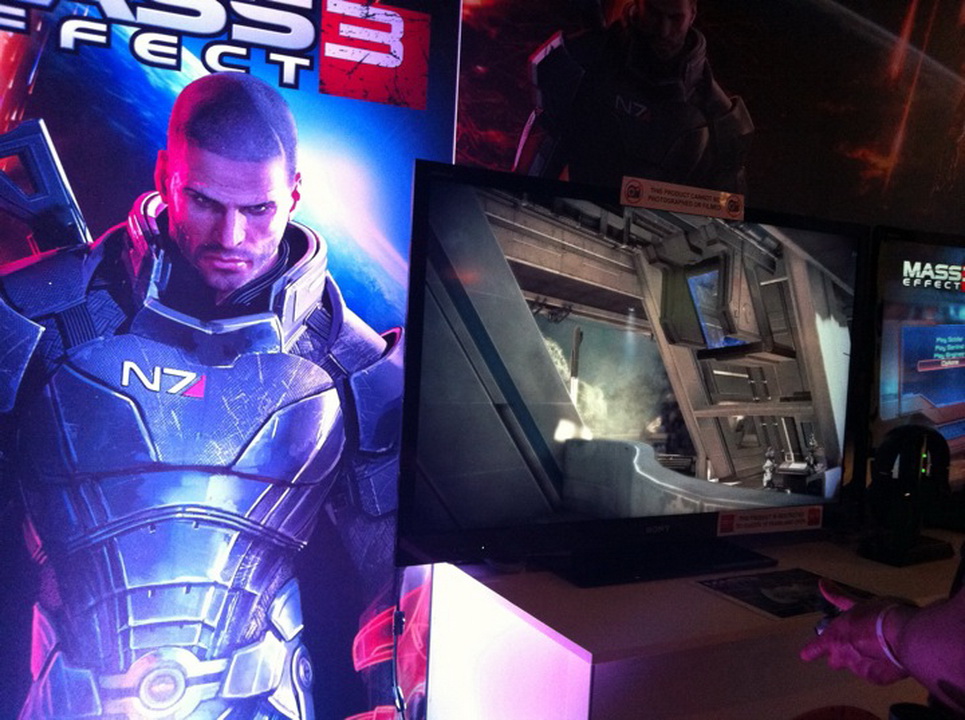 Today, the Capsule Computers Crew picked up our media passes and were able to get a sneak peak at the the Expo floor.  With approx 21 vendors / video game publishers showing their soon to be released titles, it looks like EB Games might be on a winner here.  Having sold over 10,000 tickets so far and with Saturday already fully booked/sold out.  It looks like the public here in Australia really do love their video games.

Check out our sneak peak of the expo floor below, feel free to leave any comments, let us know what you like or don’t like.  For more information on the EB GAMES EXPO head on over to the official website here.