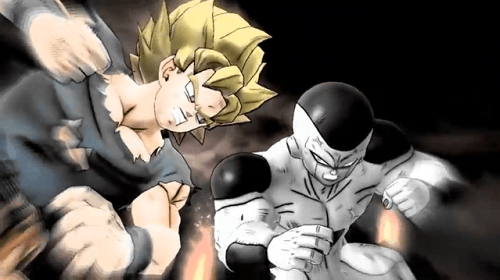 While Tokyo Game Show may be in the past, there are a few trailers that have never been seen outside of those doors and the latest one for Dragon Ball Z Ultimate Tenkaichi is one of them. Released earlier today by Namco Bandai, the trailer shows off a number of classic fights through all of the main Saga’s of the Dragon Ball Z series, wrapping up the entire series in just a few short minutes.

The language is in Japanese, but the song that is played during the trailer should be familiar to fans of the Dragon Ball series. Now, from the trailer below, we also see just how amazing a full HD recreation of the Dragon Ball Z anime could look. For now we must make do with DBZ: Ultimate Tenkaichi when it is released later this month on October 25th and 28th in North America and Europe respectively.