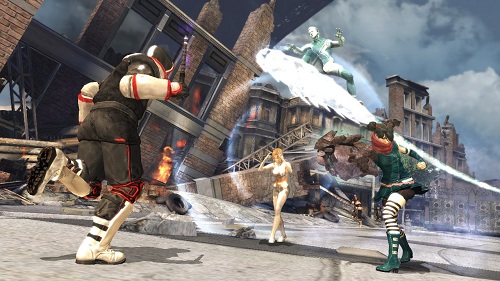 So considering the complete lack of enthusiasm that Activision has shown for X-Men: Destiny, you would think that the game wouldn’t be released for at least a couple more months, maybe not even until 2012. But that is incorrect. In fact, X-Men: Destiny is being released tomorrow and today Marvel has released a launch trailer to remind you that there is in fact another X-Men game about to hit the market.

X-Men: Destiny is being developed by the people at Silicon Knights and players can pick one of three different characters to make choices with to determine their destiny. They will either be able to join the X-Men or the Brotherhood it seems, though shades of gray may be available. So who is going to pick up this title? Let us know!