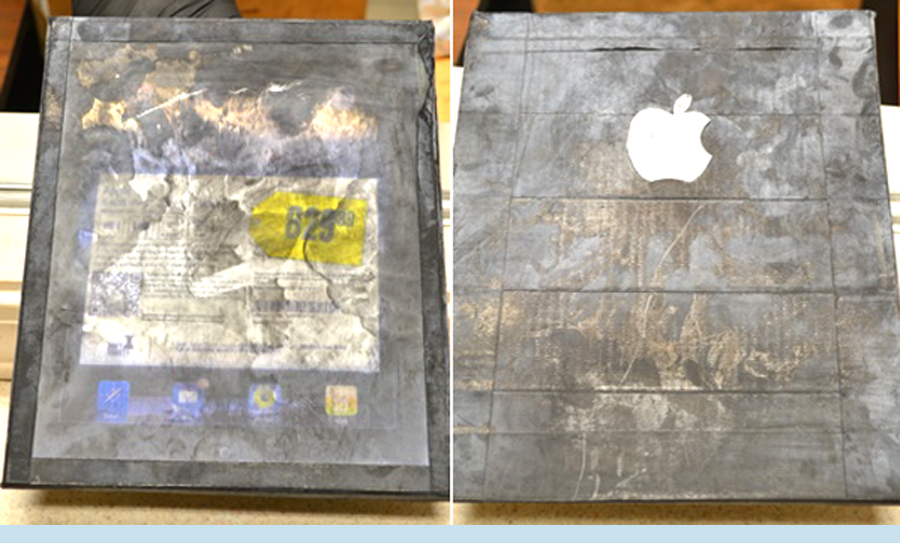 Nothing screams legitimate sale more than buying a fully working and unopened new Apple iPad in a sealed box so you cant see the inside contents, from two guys claiming to have overstock peddling them from your local Maccas carpark. Whats even more baffling is due to the immense embarrassment you would feel, why over $180 you would bother going to the cops. Imagine the surprise of poor Ashley McDowell, a South Carolina woman who thought she had the bargain of a lifetime, buying an iPad from 2 legit businessmen at your local McDonalds only to find out later on she had purchased a very expensive piece of painted wood.

McDowell told officers she was approached by two males who purported to have bought iPads in bulk, allowing them to pass on this wonderful savings to the customer, charging them a mere $300 a piece. Only managing to scrounge together $180, the men told McDowell they would cut her a deal, agreeing to sell her the device at the lower price.

Upon getting home to eagerly try out her new purchase, the young woman was disappointed to discover a black lump of wood in the shape of an iPad, complete with Apple logo. Just when you thought it couldnt get more amusing, the device was actually framed with black tape and included replicas of the iPad icons for Safari, mail, photos and iPod as well as a “Best Buys” sales ticket.

Why someone would buy something of this nature from their local fast food carpark is beyond me but not to even bother checking the contents before you leave, well you pretty much deserve what you get. Either way $180 is $180 so i guess it was worth reporting. 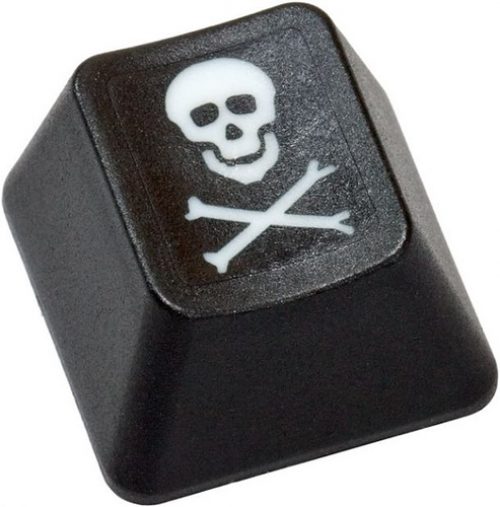