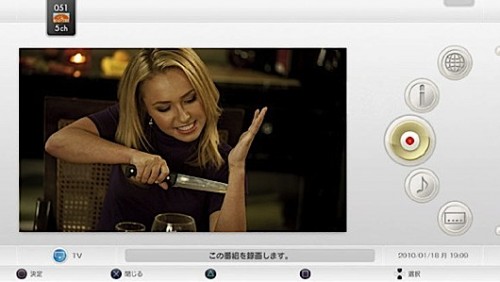 Shuhei Yoshida, the head of Sony’s Worldwide Studios, announced one of the first apps that will be coming to the Playstation Vita. The Torne application will allow you to look up television listings, remotely set up recordings, and stream television. The bad news about this app? So far, it has only been revealed as a release for customers who buy a Vita in Japan, just like everything else that would have been totally rad. Lucky Japanese Vita owners will be able to get the Torne software when the Vita launches later this year.