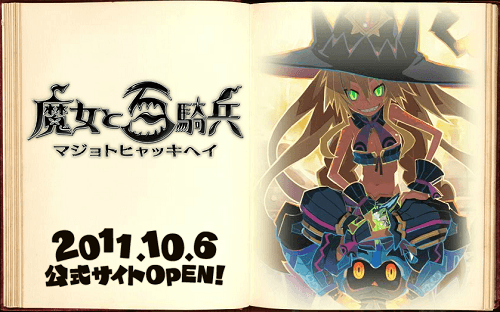 Nippon Ichi has recently revealed that they are working on a new dark RPG named The Witch and the Hundred Calvarymen or Majo to Hyakkihei as it is known in Japan. The game will be released on the PlayStation 3 and today they have also opened up a teaser website for the game which you can find here.

The website currently only shows the above image of Metallica and the Japanese logo for the game, though it does promise a full opening on October 6th which will hopefully reveal more footage for the title or at least more information. Currently The Witch and the Hundred Calvarymen is set for release in Spring of 2012 in Japan and no sign of potential localization yet from NIS America. 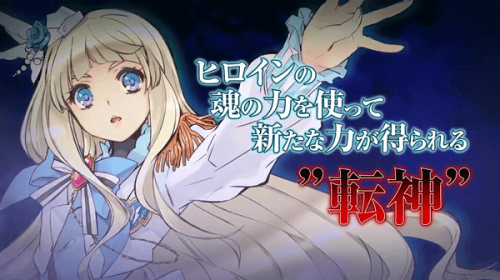